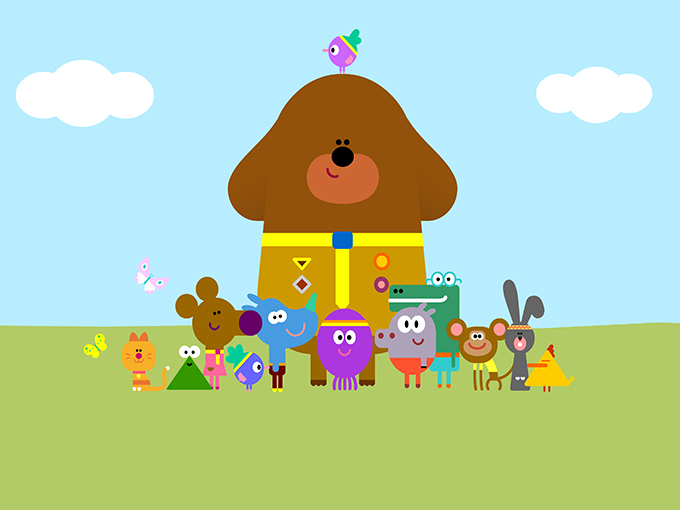 CBeebies will launch in the Middle East and North Africa for the first time as a full channel exclusively to subscribers of multi-genre network beIN.

BBC Worldwide is expanding the global reach of its 24-hour preschool channel CBeebies, with April 1 launches set for the Middle East and North Africa to subscribers of multi-genre network beIN.

The deal marks the first time that CBeebies will broadcast in the MENA region as a full channel, airing content in English exclusively on beIN’s direct-to-home service on channel 134.

As for beIN,  the global network currently broadcasts in 24 countries across the MENA region, as well as internationally in France, the US, Canada, Indonesia, the Philippines, Hong Kong, Taiwan and Australia.