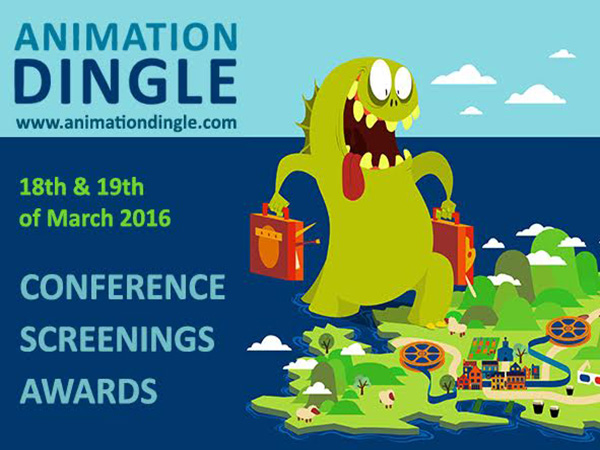 Oscar-winning animator/director Patrick Osborne is among the key industry attendees at Animation Dingle, which takes place in Ireland this week.

Executives from Amazon, BBC, Disney, RTÉ and Nickelodeon, as well as Oscar-winning animator/director Patrick Osborne and acclaimed storyboard artist Christian de Vita, will be among the key industry professionals attending the fourth-annual Animation Dingle conference in Ireland this week from March 18 to 19.

Set on the most westerly peninsula of Europe, the conference brings industry participants and students together to celebrate best-in-class animated content from Ireland and around the world over two full days of panels, screenings, workshops and the 2016 Student Animation Awards.

On the awards side, the Murukami Award will be presented this year to Don Bluth and Gary Goldman, who were instrumental in helping Ireland to become a leading producer of world-class animation through their work in the ’80s and ’90s on features such as An American Tale and The Land Before Time.

For this year’s student awards, prizes, including high-end animation software, will be given out across 14 categories.

In total, the festival will screen more than 120 shorts and features.

More information can be found at www.animationdingle.com.