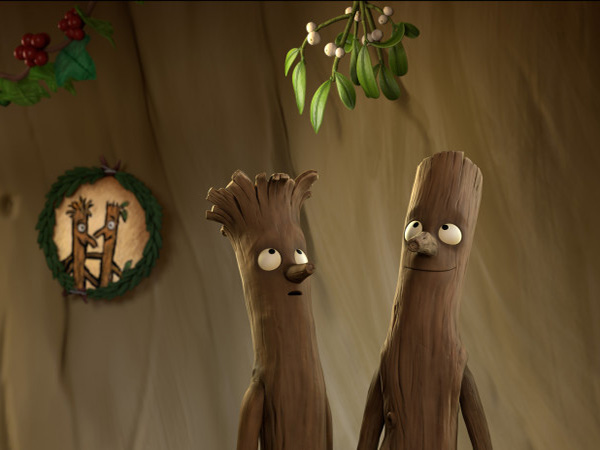 Stick Man scored the Best Voice Performance award for actor Martin Freeman (The Hobbit, Sherlock) over strong contenders Chris O’Dowd for Puffin Rock and William Vanderpuye for Rastamouse. The holiday tale also snapped up the BAA for Best Use of Sound.

The Amazing World of Gumball, meanwhile, took home BAAs for Best Children’s Series and the Children’s Choice award, which is determined by a kids jury.

Other top honors went to Aardman Animation’s Shaun the Sheep: The Movie, which won the Best Long-form category over Stick Man and Fettle Animation/BBC Learning production Children of the Holocaust. The award is Aardman’s 20th BAA win over the past two decades.