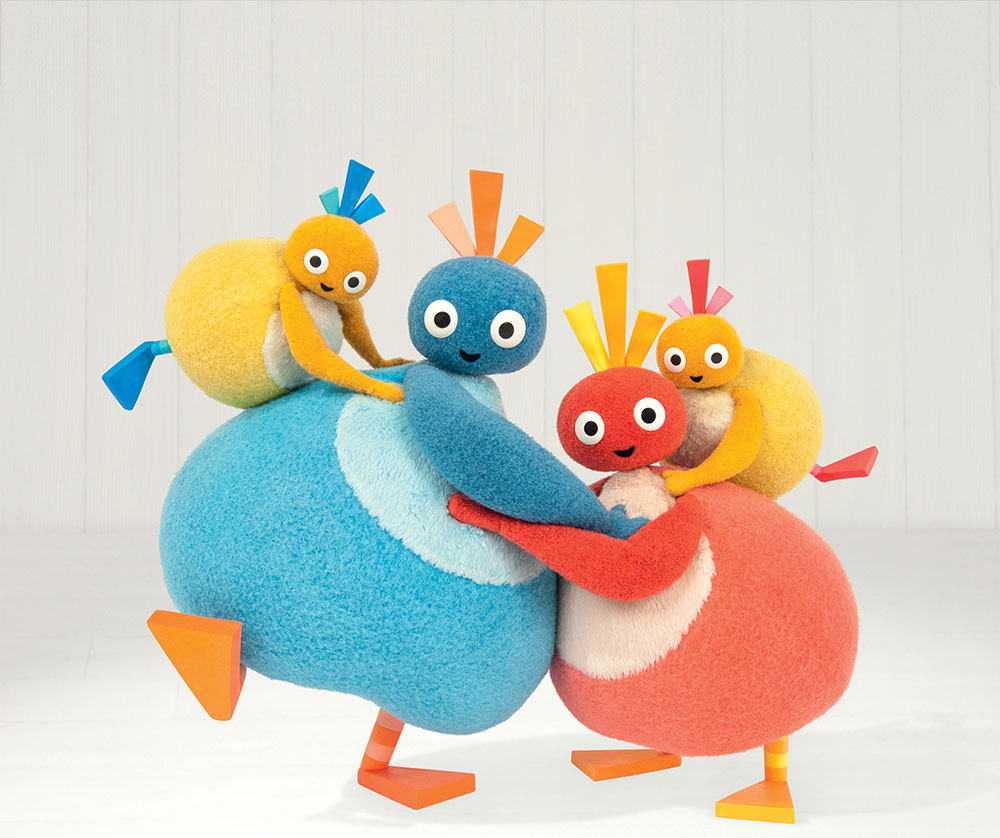 The first season of Twirlywoos (50 x 11 minutes) sold well in Europe, with the show being picked up by Gulli and Tiji (France), YLE (Finland), SVT (Sweden), NRK (Norway) and Hop! (Israel). In addition, the show was also picked up by Australia’s ABC Kids last fall. In Canada, the series airs on DHX’s Family Jr. channel.

The show is created and executive produced by Anne Woods through her company Ragdoll Productions and produced in association with DHX Media, which licensed the worldwide distribution and merchandising rights to Twirlywoos in October 2014. DHX has since lined up a number of licensees – including master toy partner Golden Bear.