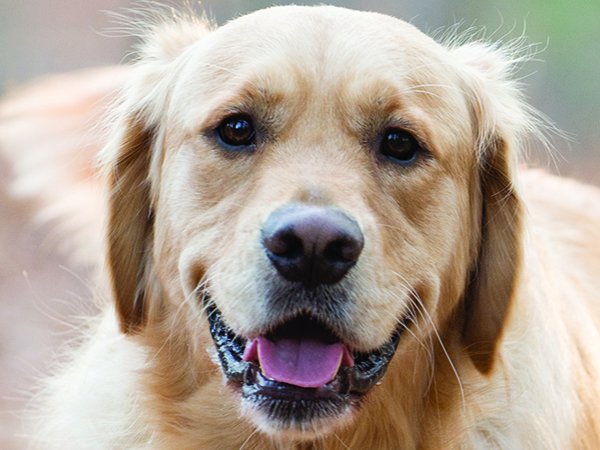 Preschool series Charlie & Company will become available to more than 30 million kids across North America via the deal with Ameba.

After more than three decades as a leader in the early learning materials space, School Zone Publishing is sending its original preschool series Charlie & Company  to video-streaming service Ameba TV.

In launching on the Canada-based free on-demand platform, Charlie & Company will be available to more than 30 million kids across North America via XBOX 360, Roku, LG Smart TV and Amazon Fire, as well as on computers, smartphones and tablets.

Featuring original music by singer and songwriter Brian Vander Ark, the educational series is aimed at kids ages three to seven. A mix of 2D animation and live action, the series follows a golden retriever named Charlie and his friends as they learn important skills like spelling, math, counting, reading, writing and how to be creative.

School Zone has been increasingly extending its educational resources beyond the classroom. The family-run company’s flagship product, the Little Scholar educational tablet for kids, is equipped with more than 200 preloaded apps, books, songs and videos, and the Charlie & Company video series first launched exclusively on that educational platform in 2013.