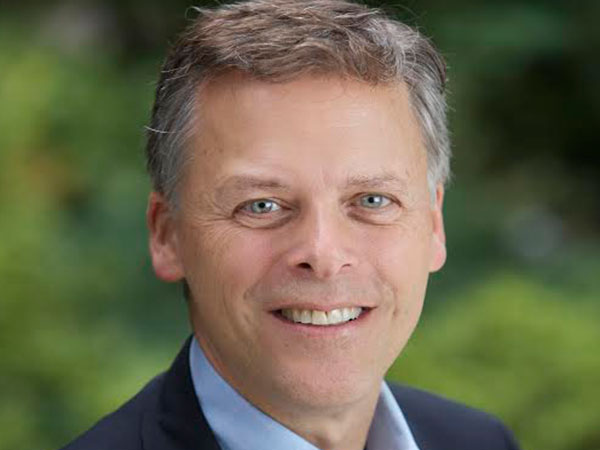 With two decades’ worth of experience in production, marketing and management, van Roden joins WBCP from National Geographic, where he was SVP of global experiences and events. In this role, he oversaw National Geographic’s emerging location-based operations, including themed entertainment and touring shows, as well as the company’s public programs, speakers’ bureau, National Geographic Museum and traveling exhibits.

Prior to that, he was VP of themed entertainment at Sesame Workshop, where he oversaw global business development and brand management for theme parks, tours, exhibits and other non-traditional media ventures.

Van Roden’s appointment comes as WBCP acquaints itself with new president Pam Lifford, who was tapped to lead the division following the departure of Brad Globe last month.