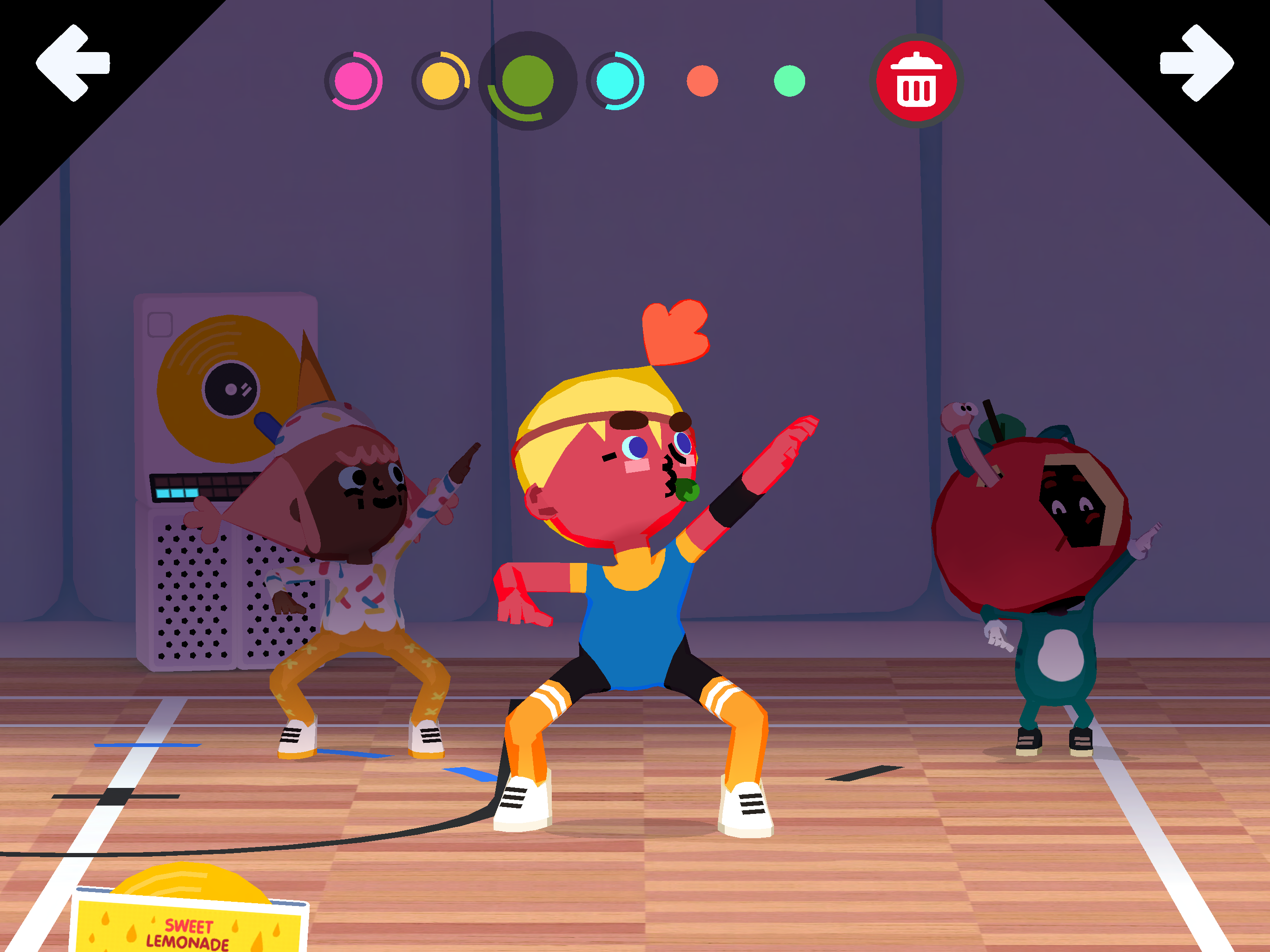 The game is available for US$2.99 in the Apple App Store, where Toca Boca has positioned itself as a leading mobile-first kids brand with more than 100 million downloads in 215 countries.

Toca Dance features five songs created by Swedish music composer Håkan Lidbo, which range from pop to dubstep, and will be made available on Spotify so kids can enjoy their on-screen experience in real-life, too. Swedish graphic artist Finsta has also designed parts of the app’s visuals, including the logotype, stage street art and graffiti elements.

In the app, kids play the role of dance choreographer, wherein they choose three characters to join their dance pack, and then they pick a costume and song. They then teach their squad dance moves with six sequences (i.e. if they shake the instructor’s head or swing the arms, the characters will do the same). Following rehearsal, there are options to change the backdrop or use special effects and pyrotechnics for the on-stage performance. Afterwards, kids can view the performance and save it to their devices.