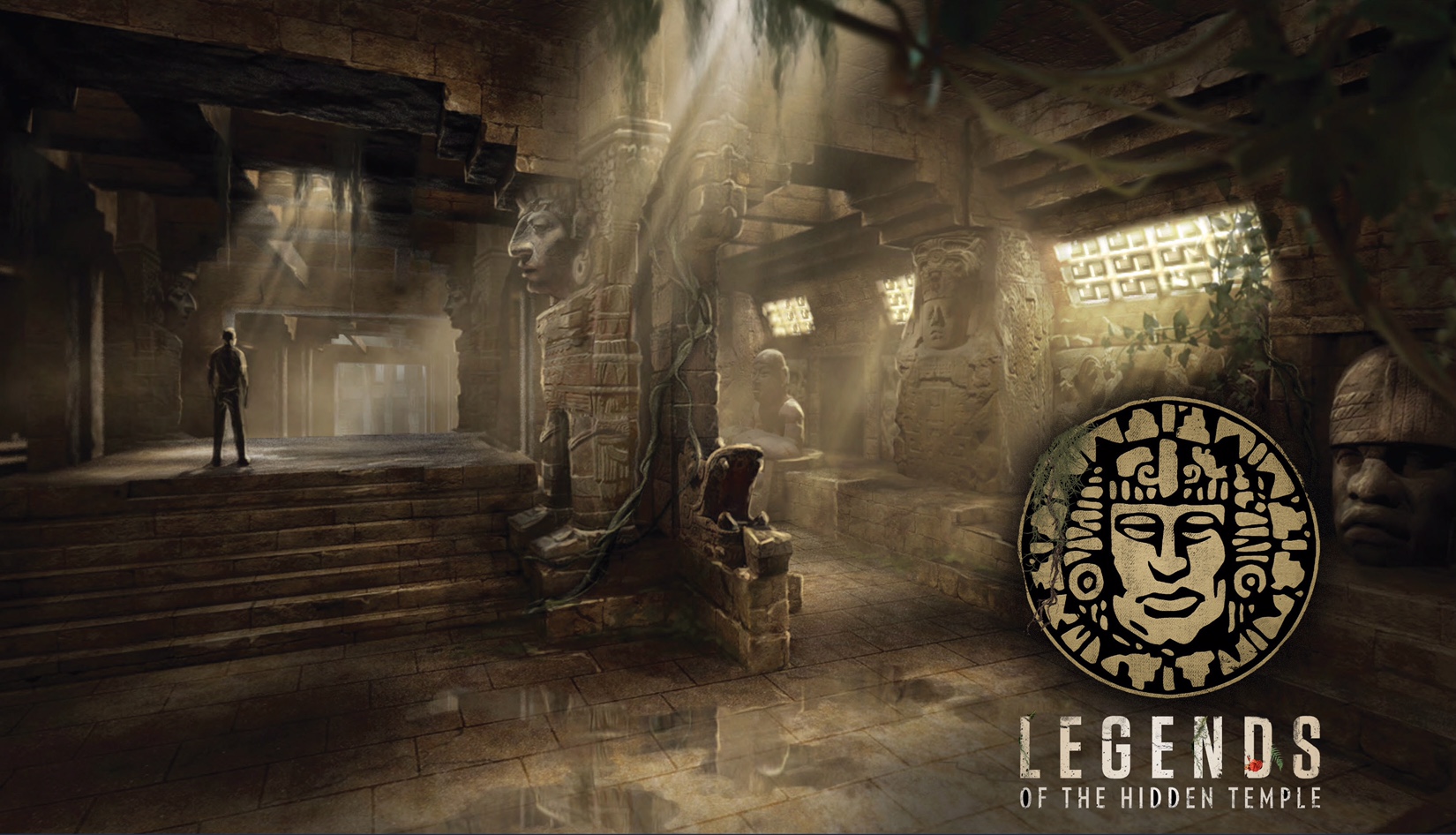 Projects from Rob Dyrdek, Breakthrough Entertainment, Spin Master and DHX Media were among the new series unveiled at the kidcaster's upfront presentation yesterday.

The former is a viral sports clip series featuring sports and entertainment celebrity guests and run-downs of funny videos and user-generated content. The latter takes a docu-series approach and follows the life of Eaton as he skates around the world spending time with his idols. Production will begin this spring. Both 20-episode series are produced by Dyrdek and Shane Nickerson of Superjacket Productions (Fantasy Factory, Ridiculousness).

Two more new 20-ep live-action series were also announced. Ride, from Canada’s Breakthrough Entertainment and UK-based Buccaneer Media, follows the adventures of a young girl who relocates to England after her dad joins the faculty of an elite equestrian boarding school. The co-production is being shot in Canada and Ireland.

The second new live-action series, The Other Kingdom, is created and executive produced by Thomas W. Lynch and produced by DHX Media. It follows a fairy princess who takes human form and enters the mortal world for 90 days. DHX Media’s Steven DeNure and Anne Loi are executive producing.

On the preschool side, the network has acquired 26 episodes of brand-new animated preschool series Rusty Rivets from creator and co-producer Spin Master Entertainment (PAW Patrol). Set to debut later this year and inspired by the maker movement, the series follows the adventures of main character Rusty who uses his homemade inventions to solve everyday problems.

It’s also snapped up 40 episodes of Sunny Day, a new toon created and produced by Silvergate Media (Peter Rabbit) that follows the life of a problem-solving hairstylist.

Popular returning preschool series include Shimmer and Shine, Blaze and the Monster Machines, Mutt & Stuff, PAW Patrol, Wallykazam! and Dora and Friends: Into the City!

For kid-targeted animation, long-running hit SpongeBob SquarePants has been renewed for seasons 10 and 11, while Harvey Beaks and Pig Goat Banana Cricket have both earned second seasons.

Directed by Big Time Rush‘s Carlos Gonzalez, Lost in the West follows two teenage stepbrothers who time-warp back to 1885 after accidently inventing a time machine.

Meanwhile, Christmas-themed Albert tells the story a small Douglas fir tree that longs to become the world’s most famous Christmas tree. The movie will be directed by Max Lang (The Gruffalo) and executive produced by Chris Viscardi and Will McRobb (The Adventures of Pete & Pete).