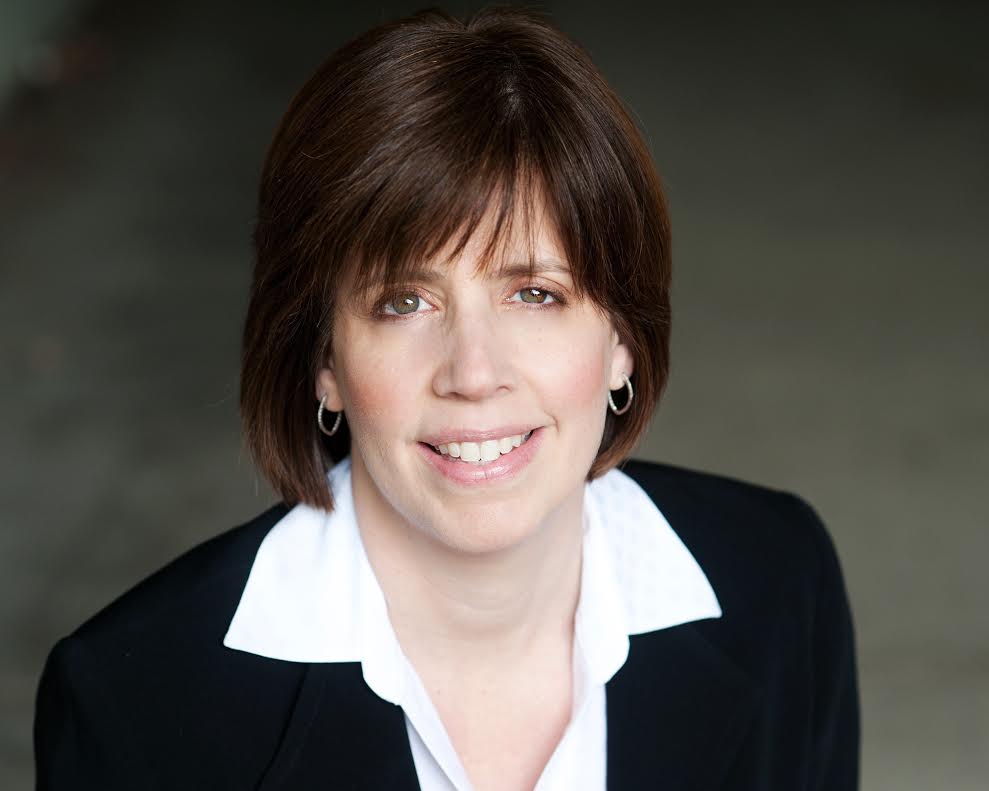 The production company behind such TV series as Roseanne and Home Improvement is deepening its presence within the children's television space, and has tapped Dete Meserve to lead the charge.

Wind Dancer Films, the production company behind such TV series as Roseanne,  Home Improvement and Ready Jet Go!, is deepening its presence within the children’s television space and has tapped Dete Meserve to lead the charge.

Meserve, who has been a key member of Wind Dancer’s executive team for the past 15 years, will serve as company principal as she leads Wind Dancer’s expansion into kids TV production. Joining Meserve at the new division is Rusty Tracy, who is now VP of Animation. Tracy previously served as a creative director at Nickeldoeon and has worked on a number of its animated series, including Wallykazam!, Teenage Mutant Ninja Turtles, Kung Fu Panda: Legends of Awesomeness and The Penguins of Madagascar.

Wind Dancer isn’t entirely new to the kids TV arena, however. Ready Jet Go!, the company’s first kids series, currently airs on PBS KIDS in the US and is being distributed worldwide. Meserve is an executive producer on the series and works closely with the show’s creator Craig Bartlett (Hey Arnold!, Dinosaur Train). Meserve is also heading up another project, Not A Box, an animated TV series in development that’s based on the book of the same name by Antoinette Portis.

The company is now circling a number of projects that it expects to put into development in the coming months. As a full-service studio, Wind Dancer will finance, create and control the children’s properties that it develops. (In light of Ready Jet Go!, for example, the company recently established a California-based studio to further facilitate its work on projects from start to finish.)

Wind Dancer will also continue to work closely with partners including London-based CAKE and New York’s Licensing Street on international sales and the licensing and merchandising of current and future animated properties.