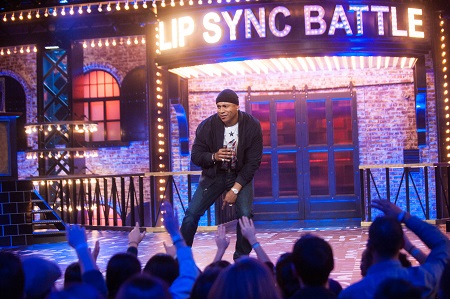 Viacom-owned cable networks Spike TV and Nickelodeon have greenlit a kid-focused spin-off special of Lip Sync Battle, set to air on both networks later this year.

Produced by Casey Patterson Entertainment and Matador, Lip Sync Battle Jr. will feature children facing off against one another as they lip sync to their favorite songs.

The junior edition is slated to air on both Spike and sister network Nickelodeon later this year. Viacom’s other brands, meanwhile, are also developing special editions of Lip Sync Battle events.

The original celebrity-studded format is hosted by LL Cool J and is based on a Tonight Show segment of the same name. It is produced by Casey Patterson Entertainment, Tonight Show host Jimmy Fallon’s Eight Million Plus Productions, Matador and producers John Krasinski and Stephen Merchant.

In January, Spike renewed Lip Sync Battle for a third season, which is set to broadcast across the US channel later this year.

From Realscreen. With files from Daniele Alcinii.