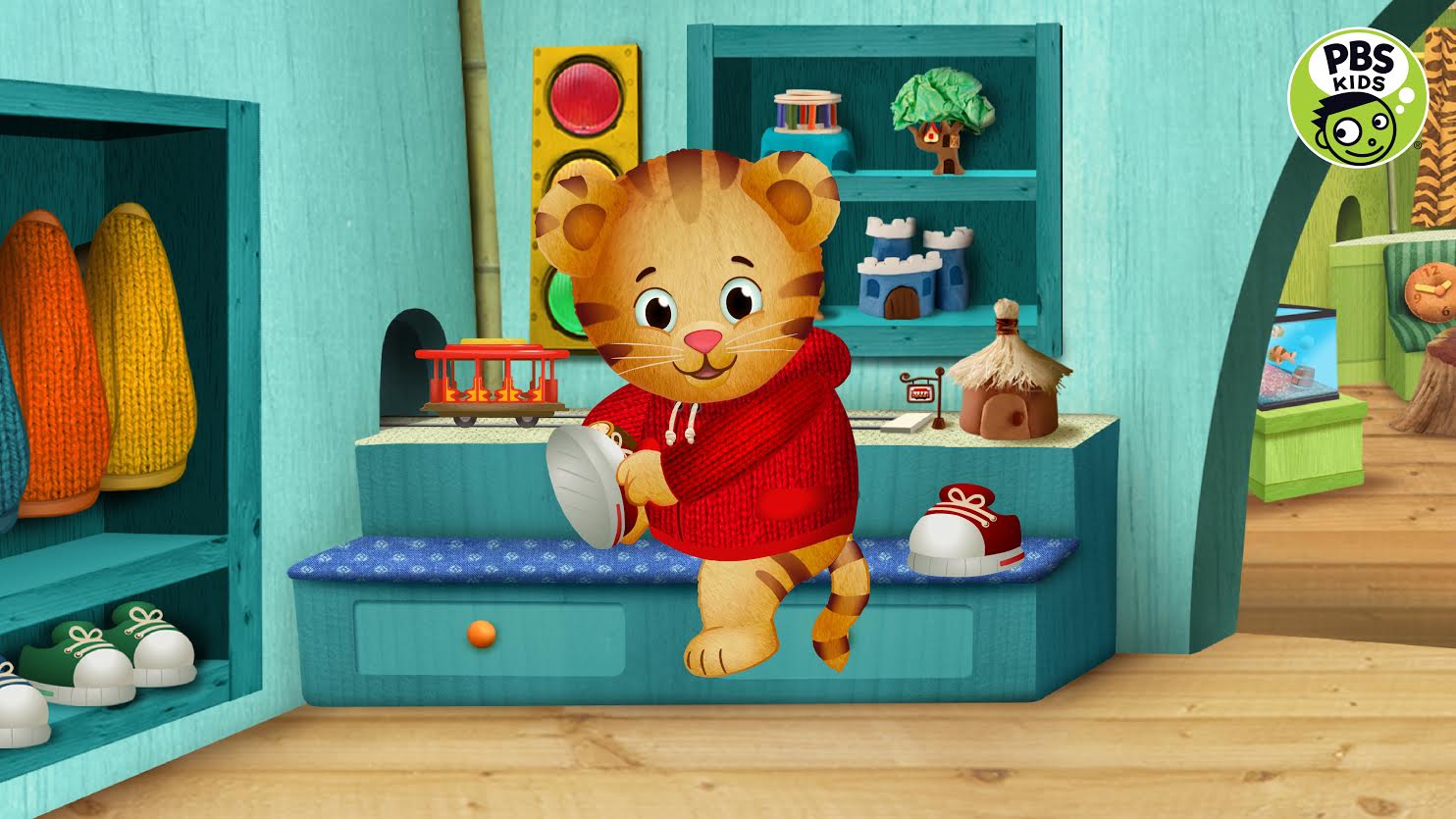 PBS KIDS GM Lesli Rotenberg discusses how the move to launch a 24/7 multiplatform content service came out of the need to address the evolving media habits of American kids - especially those from low-income families.

In keeping with its mandate to reach as many American families as possible – especially low-income ones – PBS KIDS is launching a free 24/7 multiplatform content service that will encompass a new over-the-air broadcast channel, digital live streaming and a cohort of integrated interactive games.

Starting this fall, local PBS stations across the US will have the option to broadcast PBS KIDS shows 24 hours a day on an additional TV channel. Viewers can also access the station-branded live stream through pbskids.org and on the PBS KIDS Video app, which is already available on a variety of mobile devices, tablets and over-the-top (OTT) platforms, such as Roku, Apple TV, Amazon Fire TV and Xbox One.

Local member stations will be able to provide the PBS KIDS 24/7 channel in addition to their current primary PBS channel, which will continue to feature a PBS KIDS day part, and the 24/7 channel will be counter-programmed to the primary PBS KIDS channel, so while popular shows like Dinosaur Train and Daniel Tiger’s Neighborhood (pictured) will air on both channels, they will never do so concurrently. And in terms of acquiring new content, any additional new programming aired by  the PBS KIDS daypart will be become available on the 24/7  channel in similar fashion to any other platforms belonging to the pubcaster. In other words, PBS KIDS is not acquiring additional programming specifically for the new 24/7 offering.

According to Lesli Rotenberg, SVP and GM, Children’s Media and Education at PBS, the decision to launch the service came out of the need to address the evolving media habits of today’s kids.

“This is a decision PBS has made in how to use its funds to maximize its reach to kids, especially those who are disadvantaged. Since we are using the same content, its cost-efficient for us and a smart economic decision, too. We are now providing to kids in more ways that’s more in tune with how kids are using media today,” she says. “We are always monitoring kids’ media behaviors and are especially watching kids who are disadvantaged. And we’ve noticed a few major trends. For example, low-income families are predominantly watching live television, and big gaps exist in reaching these kids due to timing.”

Rotenberg adds that this demographic’s highest viewing period is from 6 p.m. to 10 p.m., and those are times when PBS stations are broadcasting content for grownups, so the best way to reach this important cohort is with a free 24/7 service that’s served individually by stations over the air and by cable.

In providing a linear channel that is accessed purely through terrestrial broadcast, PBS KIDS is addressing this group of US kids who rely solely on over-the-air viewing and who don’t have access to cable or satellite – a group that makes up 40% of PBS KIDS’ weekday audience.  In many cases, the nature of this TV access is economical (of course, there are also cord-cutters), meaning the move to a 24/7 option marks a step towards closing the persistent achievement gap that currently exists among US kids.

The other impetus for launching the service is the overall shift to streaming, which across platforms has increased by 20% year over year for PBS KIDS. (In fact, across digital platforms, PBS KIDS averages 419.8 million streams per month.)

“The most growth we’ve seen is on OTT platforms like Apple TV, Roku and Xbox and Amazon Fire, where there has been more than a 100% increase from 2014 to 2015,” says Rotenberg. Right now, PBS KIDS is reaching these streaming-hungry viewers via the PBS KIDS free on-demand app. The new service will add a live-stream component to the app, so in addition to on-demand content that allows kids to select their own content lineup, this feature will curate content on its own terms.

Also headed for the PBS KIDS Video app is a whole new gaming feature that will let kids toggle between watching shows and playing interactive games associated with that content. This component will follow the initial rollout of the TV channel and live stream.

“It’s all the same service, and this will be a feature added to over time. Every program will be linked to at least one game experience,” Rotenbeg says. “Our online games are incredibly popular – they get twice as many views as our videos. And games attached to a narrative are a winning combination.”