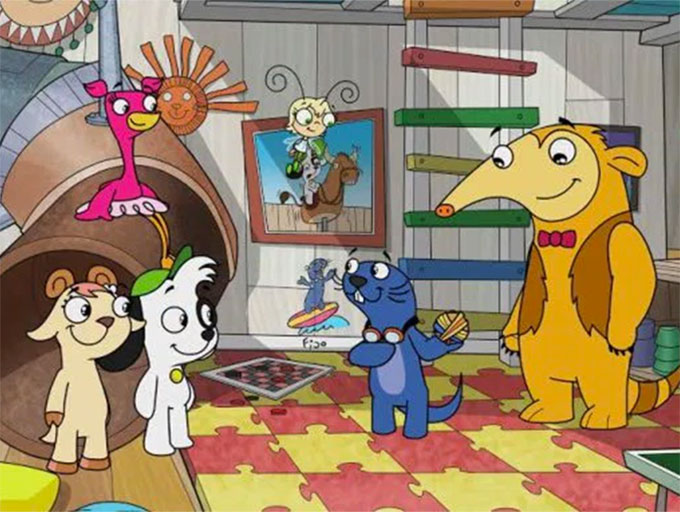 Based on the Discovery Kids mascot of the same name, Doki follows the globetrotting adventures of the titular dog character and his five best friends as they learn about distant lands and cultures.

The sales follow the recent opening of Portfolio’s brand-new animation studio in Toronto where production on the third season of Doki is currently underway, along with production of core properties The Cat In the Hat Knows a Lot About That! and Freaktown, which is slated to debut on Cartoon Network Asia Pacific this year.