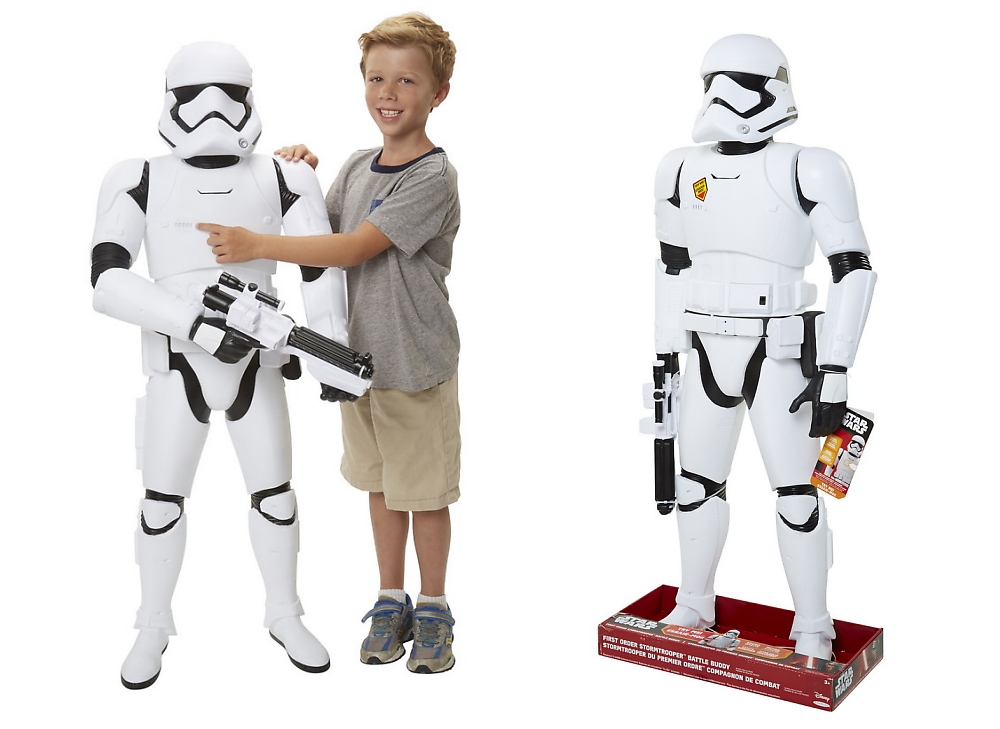 Despite significant declines in full-year and Q4 net sales, Jakks Pacific’s Disney Princess, Star Wars, international and seasonal businesses drove its yearly net income up by 8.1% to US$23.25 million.

Nonetheless, Jakks has a strong slate of entertainment licenses in play for 2016 based on feature films such as Batman v. Superman: Dawn of Justice, Teenage Mutant Ninja Turtles: Out of the Shadows, Captain America: Civil War and Finding Dory,  and Jakks’ CEO Stephen Berman is very optimistic.

Jakks will support each franchise with its Big-Figs line in a variety of sizes, ranging from 18 inches to 48 inches tall, as well as remote control vehicles and seasonal products. Jakks also plans to capitalize on its World of Nintendo license and bring the iconic characters to life in new and exciting ways.

In addition to its lucrative Disney Princess and Frozen range, Jakks picked up rights for large dolls, role play and dress-up for upcoming Disney-Pixar animated film Moana, which is slated to debut in US theaters in November.

Also on tap for 2016, Jakks will intro new Alice in Wonderland: Through the Looking Glass movie-inspired toys and Disguise costumes. Tsum Tsum stackable and collectible figures, featuring hundreds of stylized Disney characters, meanwhile, are moving into mass-market channels, following a limited launch in late 2015. And  Jakks plans to grow its Max Tow and Friends range with a new character this fall, Cliff Climber, as well as a mobile app. The company has also relaunched its Real Construction brand with new products, an app and a digital campaign.

Additionally, Jakks has fully integrated Maui Toys, Moose Mountain and Kids Only! into a more cohesive business unit designed to boost its seasonal division and has big hopes for its Disguise division’s global launch of the first official Lego licensed costumes for Halloween and everyday role-play, as well as the addition of the Shopkins license for Halloween costumes.