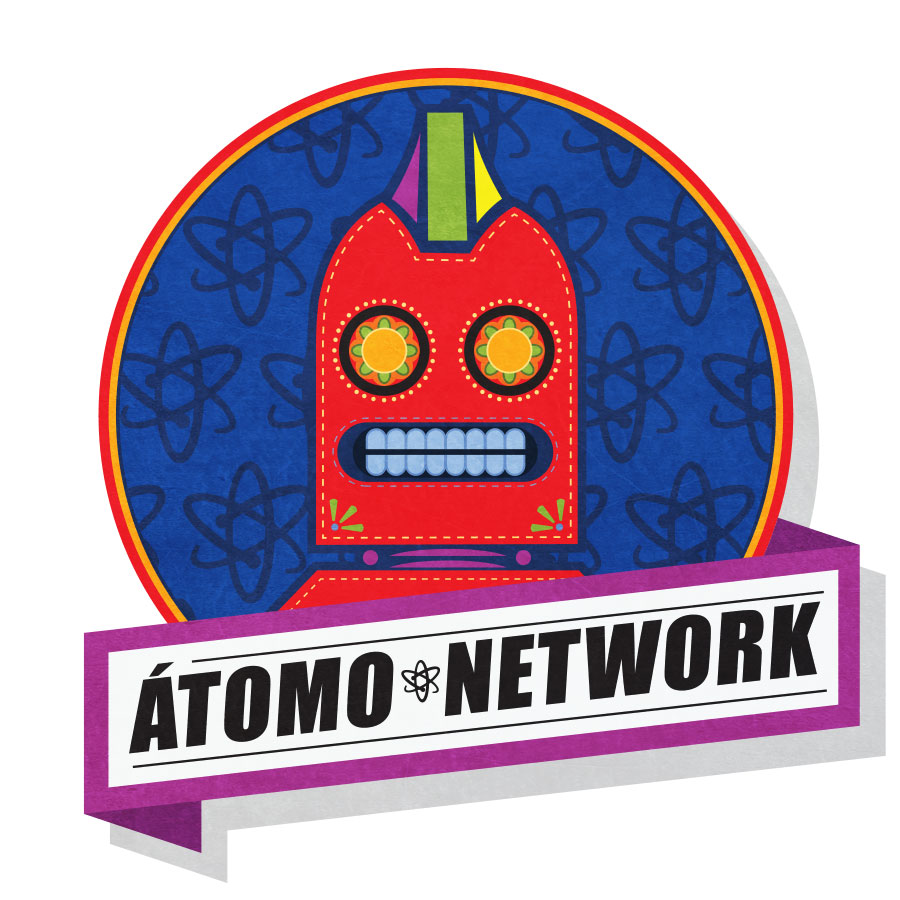 With an initial investment of more than a million dollars, Frederator and Anima will launch the Atomo Network YouTube channel (date to be announced) with original Spanish-language toons from Anima Estudios, as well as localized versions of Channel Frederator hit series including 107 Facts, Tooned Up and Cartoon Conspiracy.

Atomo Network will act as a talent recruiter and incubator of Spanish-language animation, offering its members the same services, tools, content expertise and promotion capabilities as Channel Frederator Network.

In addition, English-to-Spanish translation and dubbing services will be provided by Atomo to select Channel Frederator members along with accessibility to Hispanic-specific promotions and licensing opportunities, as well as the ability to create projects both on and off YouTube.

In their effort to grow Atomo into a global Spanish-language entertainment leader, Frederator and Anima have set offices up in New York, Burbank, Madrid and Mexico City.

For Channel Frederator, the new network adds to its growing roster of YouTube channels, which grew from 1,200 to 2,500 over the past year, generating more than 540 million views.