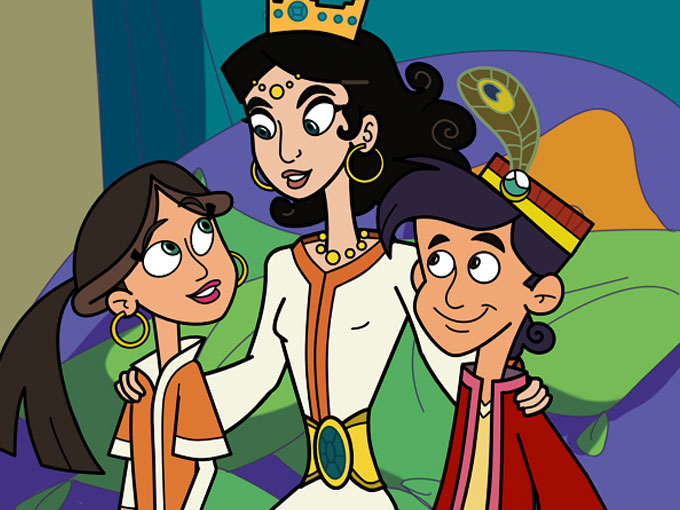 The series has associated school curricula and teacher guides, which are the main focus of this initiative. Big Bad Boo is set to provide 500,000 illustrated comic books, 50,000 student activity books, and 5,000 teaching guides for Makani centers to enable language learning and psycho-social support.

And over the last week, Big Bad Boo CEO Aly Jetha has been visiting Makani centers in refugee camps and host communities throughout Jordan to introduce the 1001 Nights brand.

UNICEF launched the Makani (which translates to My Space in Arabic) initiative in 2015 in partnership with civil society organizations. Supported by the Government of Netherlands and several other donors, there are now more than 150 Makani centers providing Syrian refugee children, and other excluded vulnerable children, in Jordan with informal learning, life skills training and psychosocial support services under one roof.