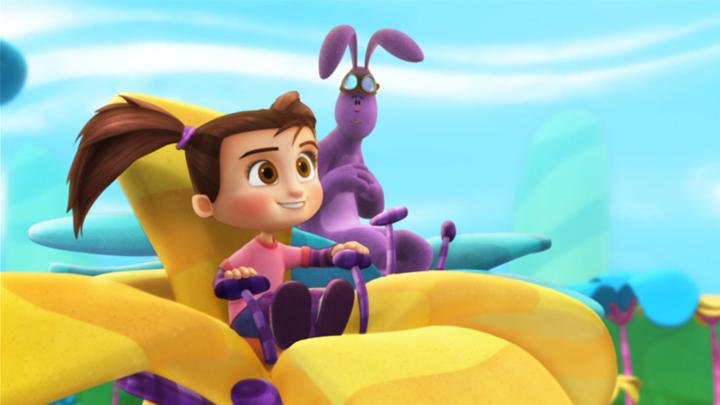 In a move to boost the volume of its children’s content output, Virginia-based Public Media Distribution has launched SkipRope, a new label to distribute kids programming digitally and on DVD.

The first project to join the roster is Flight of the Flowers, the first-ever DVD release for the animated preschool series Kate & Mim-Mim from FremantleMedia Kids & Family Entertainment and creators Scott and Julie Stewart.

The DVD featuring six Kate & Mim-Mim stories will be available March 1 priced at US$12.99. (Season two of Kate & Mim-Mim recently launched on Disney Junior and a consumer products line from Just Play will launch this fall.)

Mia and Me, from producers Hahn Film, m4e Productions, Rainbow and ZDF, will also be released via SkipRope.