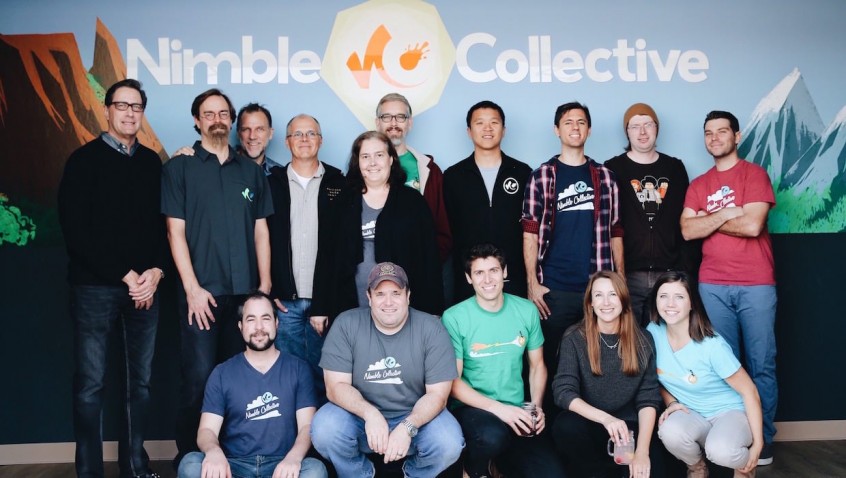 Nimble Collective will use US$8.5 million to democratize the animation industry

Nimble Collective wants to revolutionize the US$90-billion animation content market, and the startup is one step closer to making that happen, following a US$8.5-million investment that will be used to develop a cloud-based, end-to-end platform and an online animation community.

Since its launch in November 2014 by a group of animators and tech entrepreneurs, Nimble Collective’s mandate has been to revolutionize the US$90-billion animation content market. And the California-based startup is one step closer to making that happen, following a US$8.5-million investment from venture capital firm New Enterprise Associates (NEA), which will be used to develop the industry’s first cloud-based, end-to-end platform and an online animation community.

Nimble’s platform is targeting an estimated 10 million professional and aspiring animators around the globe, many of whom do not currently have access to the expensive studio-quality technology tools and big budgets usually required to bring high-quality creative projects to fruition.

Launching in the second half of this year, the Nimble Collective platform will allow animators to develop and distribute their own content through having all production capabilities hosted in a secure cloud environment. The full animation workspace can be streamed to anywhere an artist chooses to work.

With news of the funding round, the company has also announced the appointment of NEA venture partner Greg Papadopoulos to its board, as well as three advisors from the animated film industry, Mark Walsh, Eric Darnell and Peter Ramsey, whose collective credits include directing, writing and animating movies such as Rise of the Guardians, Toy Story 2, Madagascar 1, 2 & 3, and Monsters, Inc.

Nimble Collective co-founder and CCO Rex Grignon was most recently the founding head of character animation at DreamWorks Animation, where he oversaw all character animation for Madagascar 1, 2 and 3, Antz, and Shrek. He formulated Nimble along with entrepreneur Michael Howse, who forged the startup’s early strategic partnerships and secured this round of venture capital funding. Previously, Howse was integral to the growth of the consumer 3D category at several companies, including 3dfx Interactive (now Nvidia) and most recently led Bigfoot Networks through its acquisition by Qualcomm in 2012.