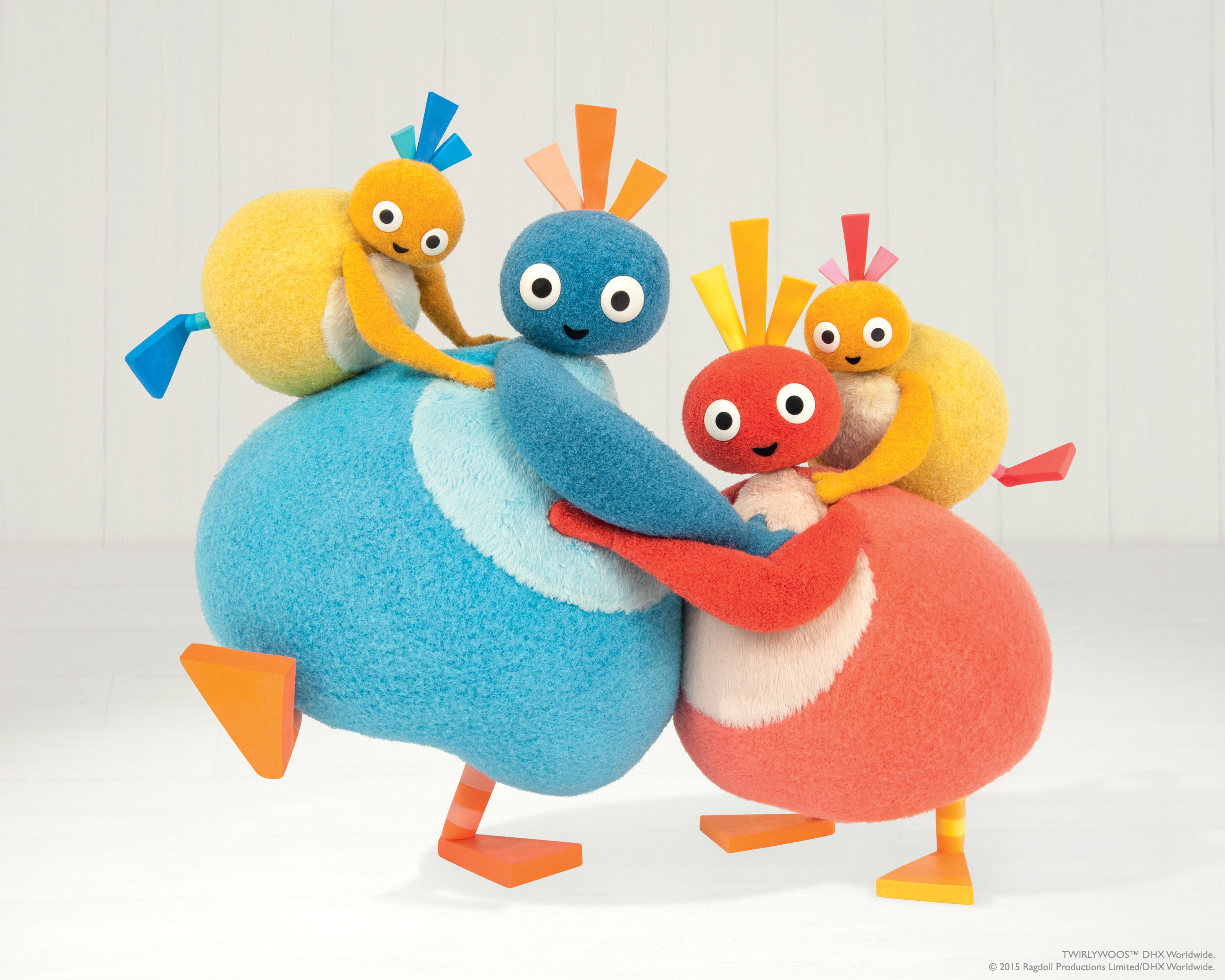 Canada's DHX Media saw revenues rise 27% during its second quarter of 2016, thanks primarily to strong distribution and proprietary production sales.

With its newly consolidated animation and live-action production activities in place, Canada’s DHX Media reported revenues of CDN$81.5 million (US$58.6 million) for its second quarter of 2016, a 27% increase over revenues for the same quarter a year prior, thanks primarily to increases in distribution and proprietary production revenues.

In its quarterly report released Tuesday, DHX Media said stronger proprietary production revenues – which increased by 68% to CDN$20.7 million (US$15 million) – accounted for 48% of overall growth. This increase was a direct result of some titles being delivered ahead of schedule.

For the second quarter, DHX Media added 76 proprietary half hours of programming to its library, as well as 16 half hours of third-party titles for which DHX Media holds the distribution rights.

The company also reported that 34% of its growth in revenue in Q2 was due to stronger distribution sales, which were up 46% to CDN$18.6 million (US$13.4 million). The bump was attributed to the company seeing more sales to digital customers, platforms and territories.Also included in the distribution tally are advertising and VOD revenues from digital platforms, such as Amazon and YouTube.

On the merchandising and licensing front, revenues were down 34% to CDN$4.34 million (US$3.1 million) for DHX-owned properties. The drop is attributable to the fact that there were no live events for this quarter, which at this time last year included ticket sales from the Yo Gabba Gabba! Live! Tour. Excluding live events, DHX Brands’ revenues were up 38%, due to fees collected from non-refundable guarantees associated with the Teletubbies and Twirlywoos (pictured) brands.

Revenues generated by DHX-owned licensing agency CLPG on third-party properties, however, were up by CDN$4 million (US$2.9 million) to CDN$7.1 million (US$5.1 million), driven primarily by the strong performance of the Despicable Me and Minions brands in several territories, as well as growth among Sesame Street, Dora the Explorer, The Pink Panther and Jurassic World brands.