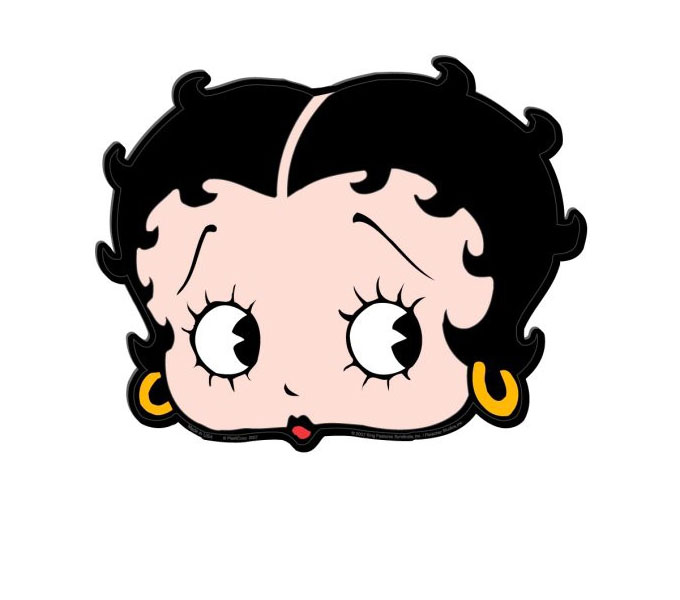 Kids will soon be able to channel Betty Boop in the most literal sense, as the iconic character will return in a new animated TV series being developed by Normaal Animation.

Soon, viewers will be able to channel Betty Boop in the most literal sense.

The iconic character created by animator Max Fleischer will return in a new animated TV series being developed by Normaal Animation, which recently produced a crop of animated Peanuts shorts.

Aimed at tweens and teens, the 26 x 26-minute episodes will recount the daily struggles, joys and victories of a young Betty Boop, who has every intention of being on stage and becoming a superstar.

The show is slated for release in 2018 and will be produced by France–based Normaal in partnership with L.A.’s Fleischer Studios and King Features, which is the New York-based unit of Hearst and exclusive worldwide licensing agent for Betty Boop.

Betty Boop was first introduced in 1930 as part of Fleischer’s Talkartoons series for Paramount Studios. She went on to star in more than 100 cartoons, 90 of which are included in the official Betty Boop series, which ended in 1939. Since then, the character has appeared in dozens of  movies, television specials and commercials, and the brand holds nearly 200 licensees in the US and  twice as many internationally.

The new TV series marks the first time Betty Boop has starred in her own show in more than three decades.