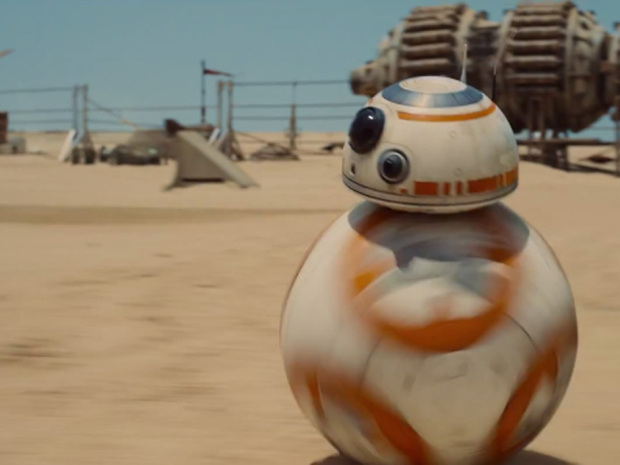 The astounding success of Star Wars: The Force Awakens continues to reveal itself in the bottom lines of entertainment companies, the latest being Disney, which has posted record-breaking quarterly earnings of US$2.9 billion for Q1 2016.

Disney’s revenues for the quarter were US$15.2 billion, a 14% jump up from US$13.4 billion in revenues over the same period last year.

Higher TV/SVOD distribution results were driven by international growth, while the increase in home entertainment results was due to sales of Star Wars Classic titles.

In starting to see the impact of a well-oiled Star Wars retail program, sales within Consumer Products & Interactive Media clocked in at US$1.9 billion – an 8% increase, compared to Q1 2015. Within Games, growth was thanks to higher licensing revenue from the success of Star Wars: Battlefront, which was offset by lower Disney Infinity results that were affected by higher inventory reserves and lower unit sales volume. The decrease at Retail was due to lower comparable store sales and margins in Europe and North America, as well as the company’s online business in North America, reflecting strong sales of merchandise based on Frozen in the prior-year quarter, partially offset by quarter sales of Star Wars merchandise.

Parks and Resorts revenues for the quarter increased 9% to US$4.3 billion and segment operating income increased 22% to US$981 million. While park attendance on a domestic level was high, international operations fell short due to higher operating costs and lower attendance at Disneyland Paris, as well as higher pre-opening expenses at Shanghai Disney Resort.