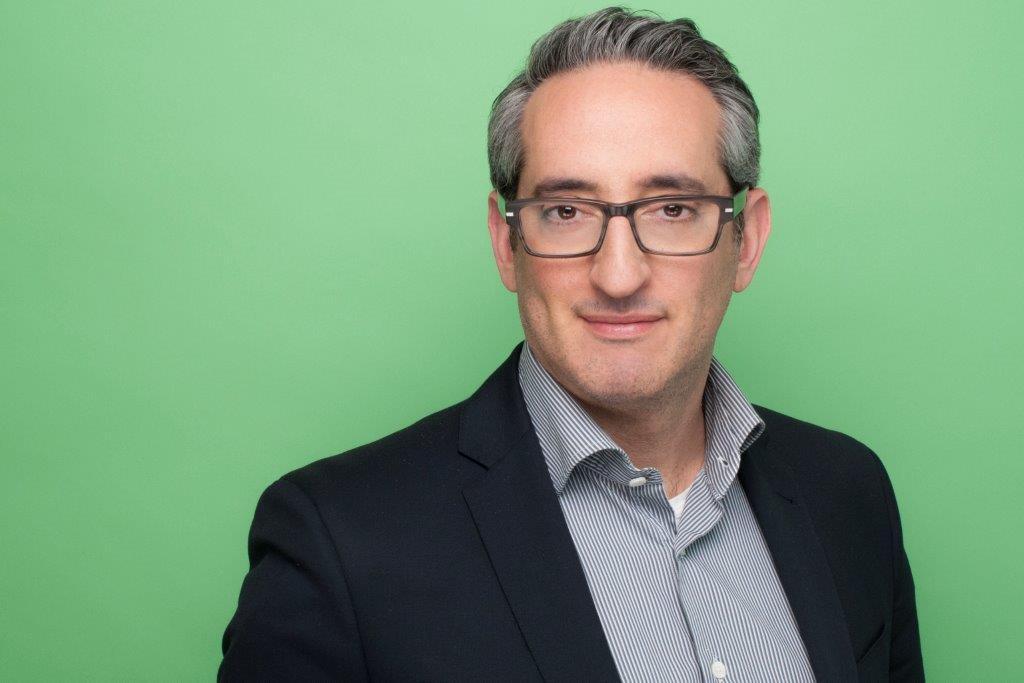 Ken Faier: What 20 years in the kids biz has taught me

Twenty years ago, long before he became SVP and GM of DHX Studios. Ken Faier was Kidscreen's first publisher. Faier reflects on how the industry has changed over the past two decades - and why it's also exactly the same.

When editor Lana Castleman asked me to moderate a panel at Kidscreen Summit and write something for the magazine about what has changed—and what hasn’t—over the last 20 years, a series of wonderful memories flashed through my mind. I look back at 1996—Kidscreen‘s first year in business—very fondly and very proudly, regarding my role in helping to launch the brand. That was a major step in my career, which began in 1989 as a fresh-faced business school graduate starting my first job as an assistant to Jim Shenkman, founder of Brunico, the company behind Kidscreen. I had no idea I would be embarking on a career in the kids business that has led me 25 years later to my role as SVP and GM at DHX Media.

When we first went out and pitched the idea for Kidscreen, we received an enthusiastic response from all of the different industries wrapped up in the kids entertainment business, with people agreeing to be interviewed and securing our first full-page ad buys. I specifically remember one for Bananas in Pyjamas (thanks Grahame Grassby!), and one for Saban’s Power Rangers (thanks Elie Dekel!). And with that, we were off.

Launching a new trade magazine was not much different than launching and financing a new TV series, channel, multi-channel network or toy. We were selling an idea, which was to bring together a community of like-minded people who were all in the business of reaching kids through entertainment. At the time, there were magazines (no daily e-newsletters) about TV, film, advertising, merchandising, digital media, toys and retail, but there was nothing that brought all of those facets of the entire kids ecosystem together. Mark Smyka, the founding editor of Kidscreen, wrote in the magazine’s first editorial that, traditionally, trade magazines covered vertical industries. Kidscreen covered a lot of industries, but it did so horizontally. Even today, not many other trade magazines do this.

At its heart, the business of kids entertainment has barely changed at all

In flipping through the first issue of Kidscreen from January 1996, with its Dexter’s Lab-clad cover, I can see both how much and how little things have changed. Twenty years later, the magazine has evolved, added and subtracted, but its original vision still resonates. The same can be said for the industry of kids entertainment as a whole.

We have transformed to face wave after wave of new technology, and more platforms keep popping up. This technology has changed the kids entertainment environment. With more content than ever available for kids, and more ways for them to view it, attention spans have plunged. But at the same time, binge viewing has become a phenomenon, so kids might watch way more of your content all in one go. This makes it significantly more difficult to manage a property’s life cycle today as opposed to 20 years ago.

Another challenge: It’s become much more difficult to launch original properties. Many evergreen kids properties are just as successful today with new generations as they were 20 years ago, and there are even more of them now than there were back then. With these legacy brands and sure-fire hits everywhere, it’s much harder now to convince retailers and broadcasters to take a risk and give a never-before-seen property a shot.

Even when they do get that chance, breakout hits have become harder to achieve. They do happen—just look at Frozen—but nowadays, they tend to combine top creators with vertically integrated companies that can throw their support behind every facet of the brand. Twenty years ago, hits like Power Rangers and Teletubbies came from independents and blew us all away with their success. That kind of achievement for an independent is extremely rare now. Today, we need each other more than ever to be successful.

However, all that being said, these are largely superficial differences. At its heart, the business of kids entertainment has barely changed at all. Companies, people, properties and platforms have come and gone, as they always have, but the core and vision of our industry remains very much the same. Kids still love to experience properties in multiple ways. That was the case 20 years ago, and it stands today, even though there are very different ways available to experience properties now—hello, Netflix, mobile apps and virtual reality. So as different technologies, platforms and mechanisms for reaching our audience have surfaced, we’ve eagerly tried to embrace them all. As my former partner at Nerd Corps and now our CCO at DHX, Ace Fipke, says, we report to the kids.

I mentioned the legacy brands that make today’s landscape so challenging for originals. Flipping through that very first Kidscreen edition, many of the featured properties are still making waves today, whether it’s with their original content or new iterations: The Kratt Brothers, Sesame Street, Noddy, Toy Story and Goosebumps. They may have been revamped, but their core is the same, which just goes to show that the heart of what makes content great hasn’t changed.

The same can be said for Kidscreen itself. Launching the magazine changed my life. It made me realize that I was born to be in the kids business. I loved the fact that this industry is about creating fantasy worlds and fun for kids around the world. I loved the common bond that brought the whole industry together.

Some said that kids entertainment was a great place to get started before going on to be a grown-up in the primetime world. But the reality is, many of us who were in the business 20 years ago are still here today. I’m happy to say I’m still in touch with every single person who helped establish Kidscreen (Joan Lambur, please stand up!) The kids business can be stressful, but the reality is, we have the best jobs in the world—and in another 20 years, I doubt that will change.