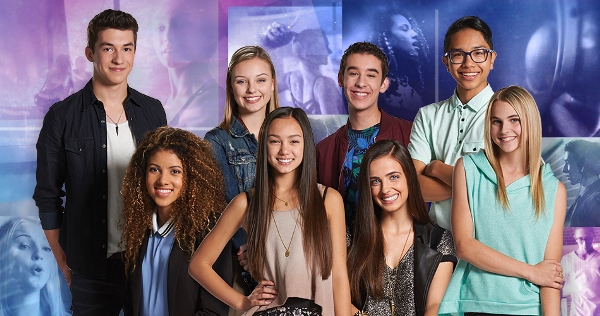 Canada's DHX Media has licensed Fresh TV's docudrama-style series Backstage to Disney Channel in multiple territories, including the US and the UK.

Canada’s DHX Media has licensed Fresh TV’s docudrama-style series Backstage to Disney Channel in multiple territories, including the US and the UK.

The 30 x half-hour series was acquired by Disney Channel for 15 territories in total. In addition to the US and the UK, the show was acquired by the global channel in France, Spain, Italy, Portugal, Nordics, Benelux, Germany, Central and Eastern Europe, Turkey, Middle East, Africa, Australia and New Zealand.

Backstage is a scripted series that follows a group of teenagers attending a prestigious arts high school. The series was commissioned by DHX’s Family Channel in July 2015 and will bow on the channel this spring.