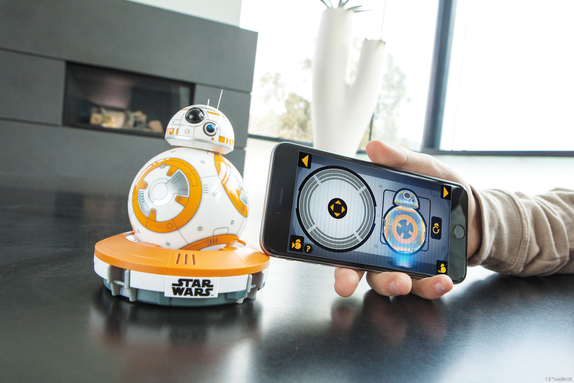 Disney has re-opened the door to two of its programs designed to encourage creativity and innovation in the entertainment business: Disney Accelerator and Disney Channel Storytellers.

Disney has re-upped two of its popular programs designed to encourage creativity and innovation in the media and entertainment business: Disney Accelerator, which helps foster growth for startups, and Disney Channel Storytellers, a program that furthers development of the next generation of series creators and writers of kids, tweens and family programs.

Now in its third year, the Disney Accelerator program selects 10 exceptional startups from around the world for a three-month mentorship and investment program that immerses them in the media and entertainment business.

The L.A.-based program accepts early and venture-backed technology startups, and provides them with investment capital, access to work space at Disney’s creative campus, as well as guidance from top Disney execs, entrepreneurs, investors and other notable business leaders from the entertainment and technology communities.

Since Disney Accelerator first started in 2014, companies from across the US, Europe and Asia have launched ground-breaking technologies in robotics, artificial intelligence, wearables, messaging and virtual reality.

The most notable participant is Boulder, Colorado-based Sphero, which participated in 2014 and developed the widely-successful Star Wars BB-8 Droid (pictured) in collaboration with Lucasfilm during the program. Since then, Sphero has raised an additional US$45 million in venture capital, bringing its total financing to US$80 million.

This year’s program kicks off in the summer and wraps up with a Demo Day in October. Applications are due by April 10.

For Disney Channel Storytellers, five participants have been selected from hundreds of applicants to participate in the second year of the 20-week program, which  provides writers with an opportunity to be mentored by Disney Channel programming, development execs and producers.

The five participants this year are Rachel McNevin, Farhan Arshad, Han-Yee Ling, Hunter Cope and Adam Aseraf. Each participant or writing team will develop one live-action script for pilot consideration, with mentoring from concept and writing to network pitching and pilot production.

Writer and producer Marc Warren (Even Stevens, That’s So Raven, Cory in the House) is returning as program supervisor.

The program’s inaugural group of writers included Kyle Stegina and Josh Lehrman, who during their tenure with Storytellers created Disney Channel’s new series Bizaardvark. The duo will serve as co-executive producers on the series, which will make its debut later this year.