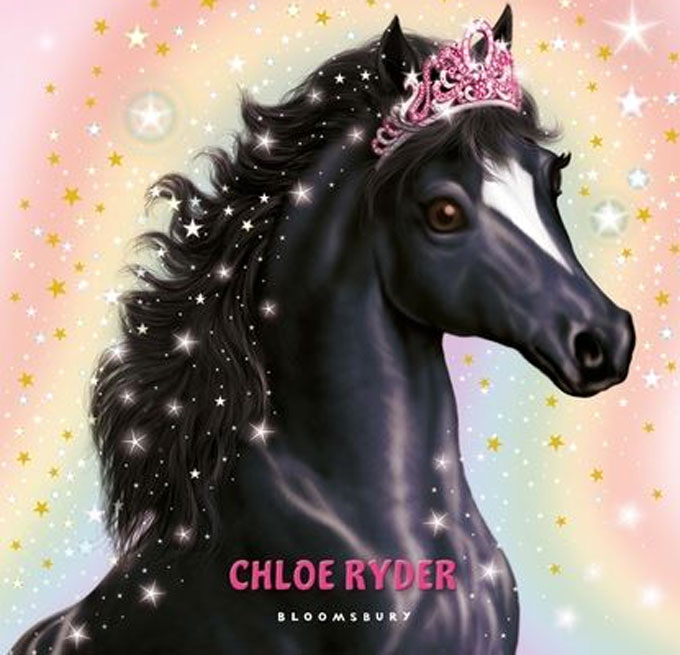 With a new publishing deal in place with Bloomsbury Children's Books, Awesome Media & Entertainment's Princess Ponies brand is being primed for the small screen.

With a new publishing deal in place with Bloomsbury Children’s Books, Awesome Media & Entertainment’s Princess Ponies brand is being primed for the small screen.

Bloomsbury is set to publish four new titles of Princess Ponies books, created by Awesome founder Jeff Norton, which will bring the total number in the series to 12.

Following a recent expansion within its television unit – which saw the appointment of media executive and investor Peter Sussman as its board director – Awesome now plans to bring the franchise and its intrepid eight-year-old Pippa character to TV. No further development plans have been announced at this time.

The Princess Ponies books were first published in the UK in 2013, and they have gone on to sell more than 400,000 copies worldwide across eight titles. Most recently, the books have been translated into Russian and into Portuguese for the Brazilian market.