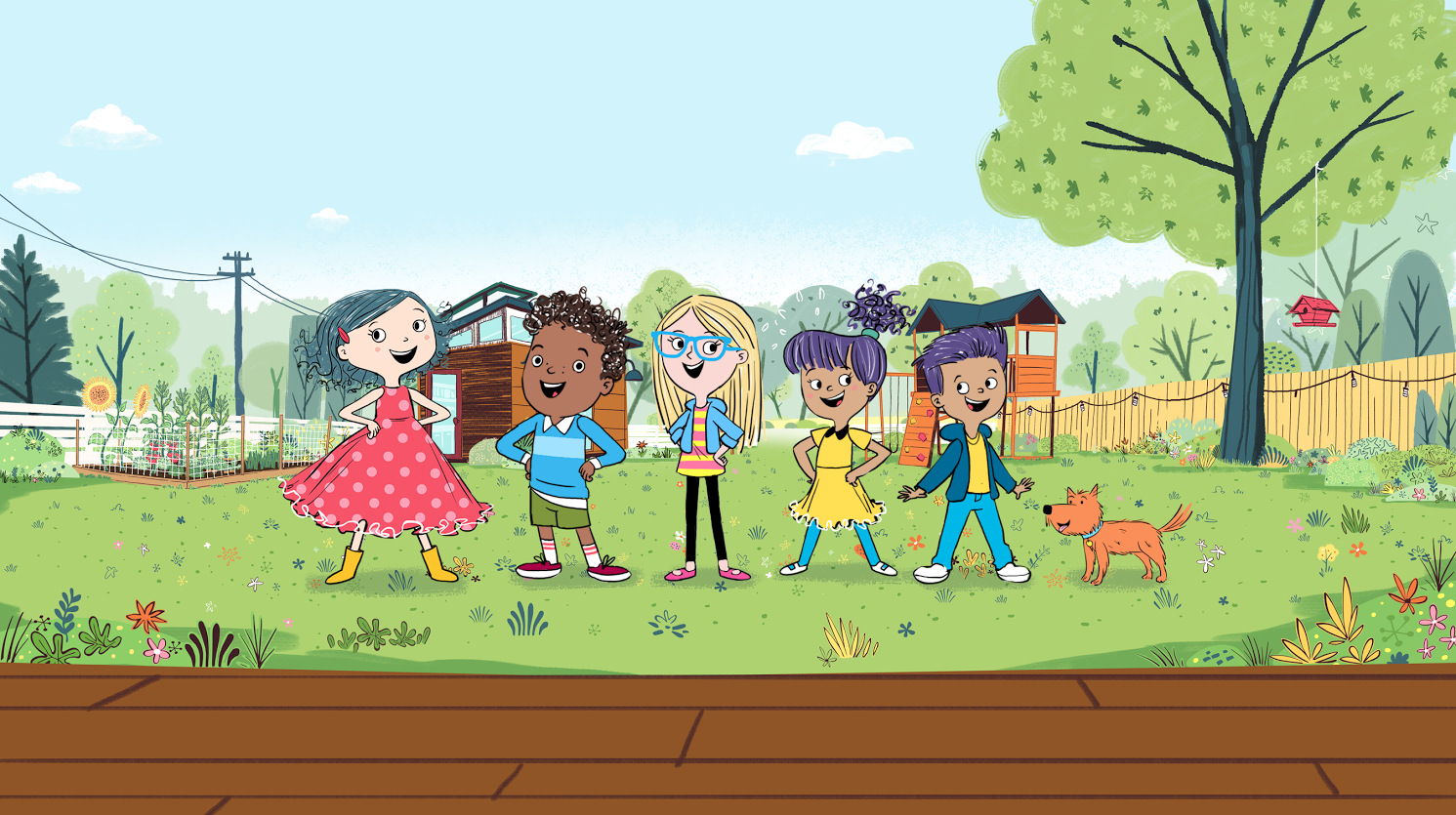 Sprout zeroes in on Zuckerberg’s Dot.

After being greenlit by Canadian pubcaster Kids' CBC this past November, the animated series Dot., based on the book penned by Randi Zuckerberg, has been picked up by Sprout in the US.

After being greenlit by Canadian pubcaster Kids’ CBC this past November, the animated series Dot., based on the book penned by Randi Zuckerberg, has been picked up by Sprout in the US.

The 52 x 11-minute series being produced by Toronto’s Industrial Brothers, in association with The Jim Henson Company, will become available to Sprout’s network of 56 million US home starting in September.

Aimed at children ages four to seven, the series follows the inquisitive tech-savvy Dot, who embarks on adventures to satisfy her imagination, curiosity and latest passion.

Dot was born from Zuckerberg’s passion to motivate and inspire young girls to develop an early love and appreciation for technology, math and sciences. She is the founder and CEO of Zuckerberg Media and the editor-in-chief of Dot Complicated, a modern lifestyle community and blog.

Zuckerberg is serving as an executive producer on the project, along with Industrial Brothers’ Matthew Fernandes and Tammy Semen, and Lisa Henson and Halle Stanford from Henson.   Yalda Uhls, director of creative community partnerships at Common Sense Media and a senior research scientist at UCLA’s Children’s Digital Media Center @ LA, serves as curriculum consultant.

The Jim Henson Company is handling all media rights for Dot. outside of Canada, as well as all consumer products rights for the property worldwide.