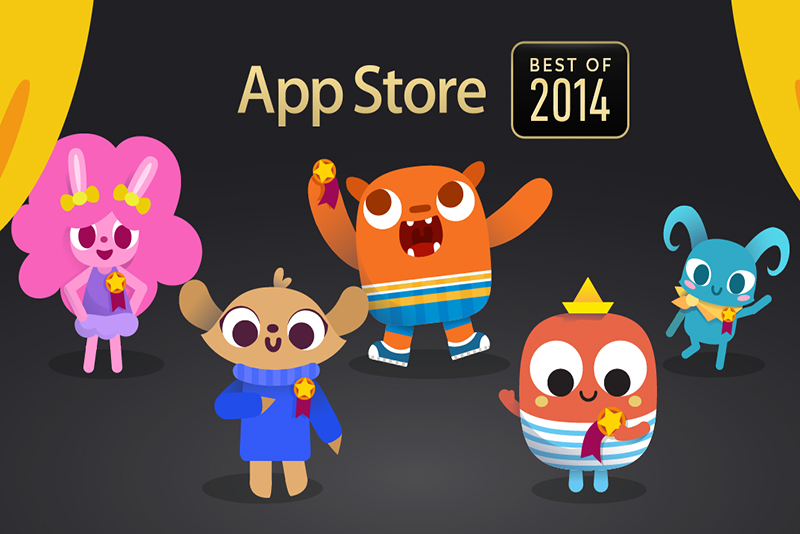 New York-based mobile-centric kids media company MarcoPolo Learning has thrown its hat into the original programming ring with its first-ever short-form series, The Polos, being produced via its newly created video production division

New York-based mobile-centric kids media company MarcoPolo Learning has thrown its hat into the original programming ring with its first-ever short-form series, The Polos, which it will produce via its newly created video production division.

The hybrid 2D-animated and real-world HD wildlife footage series, which will be unveiled next week at Kidscreen Summit, focuses on a natural sciences curriculum for kids three to seven.

The 100 x five-minute series stars four characters from MarcoPolo games—Willow the bunny, Chester the deer, Nash the baby ram and Gorby the hippo, who all emerge from their mobile devices with a hunger to see the real versions of the things they’ve learned about in the apps. Together, the quirky group of friends embark on an epic road trip where they discover all they can about the real world.

The company is also looking to leverage its business model of seamless curriculum between games and videos to cross-promote the two products to its extensive user database.

The first episodes of The Polos will be delivered this summer.