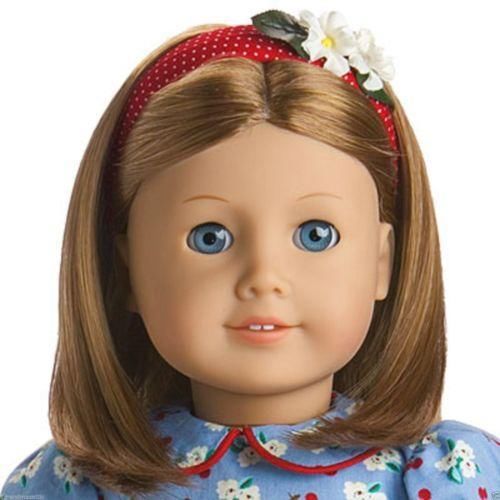 The deal also includes options to produce multiple seasons of episodic content based on the American Girl brand’s characters.

The programs join Amazon’s ever-increasing original kids programming slate, which includes live-action series Just Add Magic, which recently set a record as the most successful Amazon Original Kids premiere weekend in terms of US Prime Video streams and hours. And the SVOD has recently announced that it’s coming off a year that saw 35% growth in US Prime subscribers, which now total 54 million.

The content partnership comes amid some declines in American Girl gross sales, which dipped 2% to US$109.9 million in Mattel’s third quarter of 2015. Mattel has been actively pushing the brand into the online video space, most recently through a YouTube collaboration with talent-sourcing platform Tongal for American Girl videos.