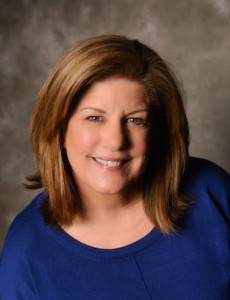 Russell has worked in the toy industry in multiple roles as an inventor, manufacturer, communications executive and consultant.  She has also been an active member of Women in Toys in several different leadership roles, such as executive committee member and Chicago chapter chairwoman.

In the newly created position, Chicago-based Russell joins the organization on a full-time basis and will work towards finding ways to better manage the organization, provide infrastructure for the future and alleviate volunteer work load.

She steps into her new role on February 1, where she will report to Women in Toys president Ashley Mady and the board of directors.

New York-based Women in Toys was founded in 1991, and it now has active chapters across the US, Canada, Hong Kong, Australia and the UK, as well as official liaisons and members around the world.

The organization aims to empower women through education and mentorship, and it provides members with resources and networking opportunities in the toy, licensing and entertainment industries. It also offers scholarships to undergraduate women studying toy design, engineering, entrepreneurial studies and other industry-related programs through the WIT Foundation.