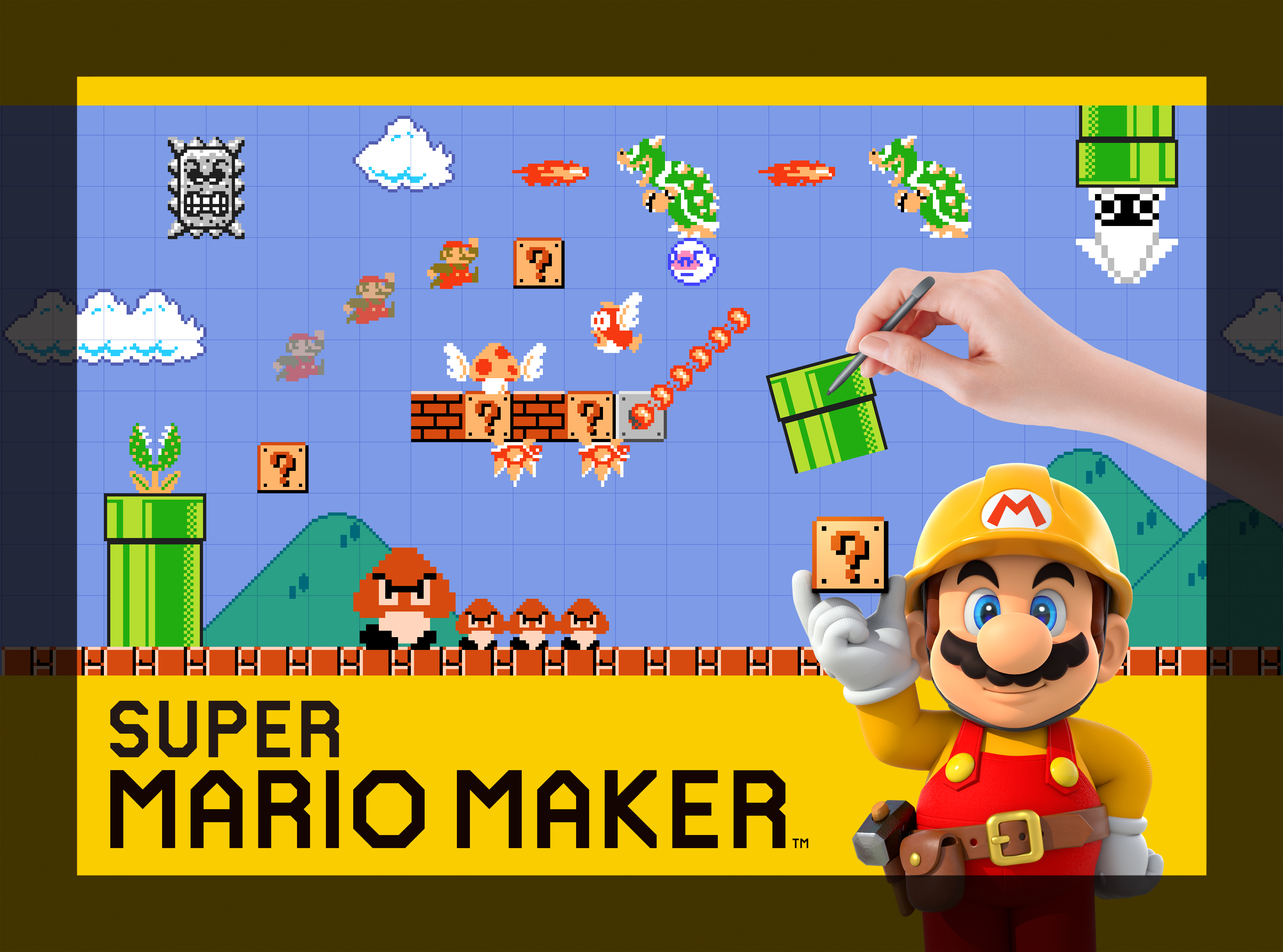 With global revenues for video game companies forecast to hit US$91.5 billion this year, according to research firm Newzoo, inventive marketing and promo strategies have never been more important to the expanding sector.

It’s a big reason why the US-based Entertainment Software Association (ESA), which organizes the world’s premier trade event for the gaming industry, let fans into E3 for the first time ever this year. In all, more than 5,000 gamers streamed into the halls of the Los Angeles Convention Center.

By leveraging the power of influencers and live-streaming, E3 broke records for social media engagement across all channels. It also surpassed 50,000 attendees for the first time in nearly a decade.

The event earned more than 7.5 million likes on related Instagram posts in June, clocked 6.3 million posts on Twitter, had more than a million E3-related videos posted to YouTube, and generated more than 500,000 concurrent views of its press conferences via E3′s official streaming partner, Twitch.

Subsequently, this year’s show had a fan-friendly atmosphere like never before. Console makers Microsoft, Sony and Nintendo, third-party publishers including EA and Ubisoft, and especially the indie developer community, benefited from the buzz.

And while E3 remains focused on adult-oriented fare for hardcore gamers, the boost in fan engagement this year meant kids and family games received more exposure than usual.

Interestingly, Nintendo announced a tie-in with Activision to bring two of its classic characters, Donkey Kong and Bowser, into Skylanders SuperChargers for its September release, but exclusively for the Wii U version of the game using new Amiibo figures.

“It’s good to see Nintendo take those characters and do something with them outside of just their hardware platforms,” noted Martin Rae, president of the California-based Academy of Interactive Arts & Sciences.

While Nintendo offered no new details on its upcoming mobile gaming strategy with DeNA or its NX console hardware, the company scored big with its new Super Mario Maker platform construction game, which received more than 20 critics’ awards. Another fall Wii U release, the adorable Yoshi’s Wooly World, was also well-received and is expected to boost sales for Nintendo’s oft-maligned eighth-gen console.

Microsoft, for its part, earned praise for the new customizable Xbox One controller and backward-compatibility announcement for Xbox 360 games. But the wow factor was really unleashed during a Minecraft demo on Microsoft’s HoloLens augmented-reality platform.

“The VR and AR demos we’re seeing now suggest some unbelievably groundbreaking things will be coming out from both an entertainment and an educational perspective,” says Rae.

The open-world, customizable play trend was also not lost on Sony, which presented a new PS4 project called Dreams that lets gamers paint, animate and share their own dream worlds.

Also of note is a new consumer version of the Oculus Rift from Facebook-owned VR pioneer Oculus, along with Activision’s Guitar Hero Live reboot and multiple games from EA including Star Wars: Battlefront and Unravel for console.