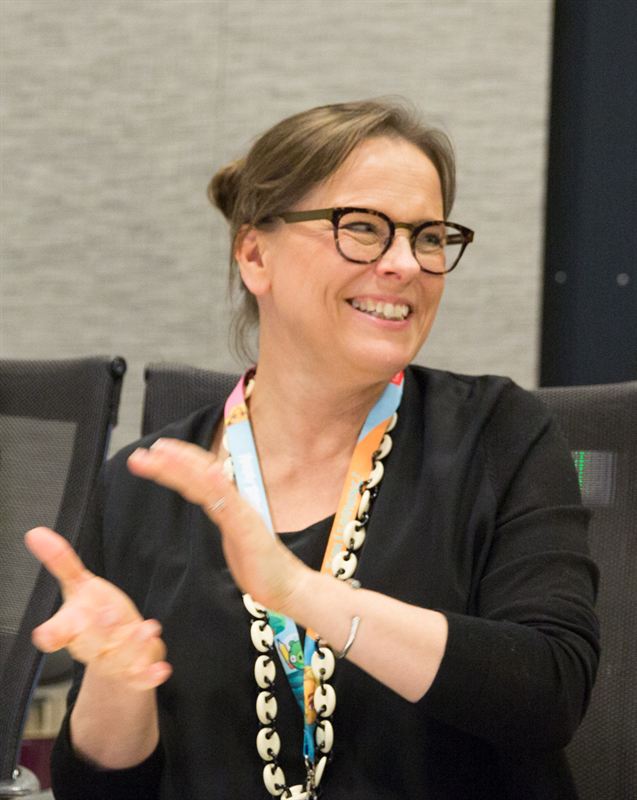 Finnish entertainment company Rovio has spun off its former Angry Birds Playground education business to launch the standalone operation Fun Academy, which will be headed up by Rovio's former VP of education.

In keeping with its sharpened focus on media and gaming initiatives, Finnish entertainment company and Angry Birds creator Rovio has spun off its former Angry Birds Playground education business to launch the standalone operation Fun Academy.

The new venture is headed up by Sanna Lukander (pictured), formerly Rovio’s VP of education.

Operating as an independent company, Fun Academy has licensed the Angry Birds brand from Rovio while also assuming the operations of the former Angry Birds Playground childhood education program – a kindergarten product that launched in 2013 and currently counts customers in Shanghai, Chengdu, Nanjing, Singapore and Minnesota. Based on expertise from the Finnish National Curriculum for Kindergarten, and created in collaboration with the Department of Teacher Education at the University of Helsinki, the concept behind Angry Birds Playground supported early learning in areas such as math, language, music, arts and crafts and social and physical education.

Fun Academy will take over Angry Birds Playground’s ongoing major partnerships, as well as research initiatives with institutions like the University of Helsinki and Beijing Normal University. Fun Academy is also developing other products, services and tools for teachers, students and parents that promote fun learning.

Rovio will have a minority stake in the new venture, but Fun Academy will operate completely independently. Rovio’s move to distance itself from its educational ventures comes as the company continues to concentrate efforts on what it does best: Gaming and mobile media. Last August, the company admitted that its ambitions beyond its core businesses – including its entry into education and the YA book market – led to financial uncertainty and more than 260 job cuts late last year.