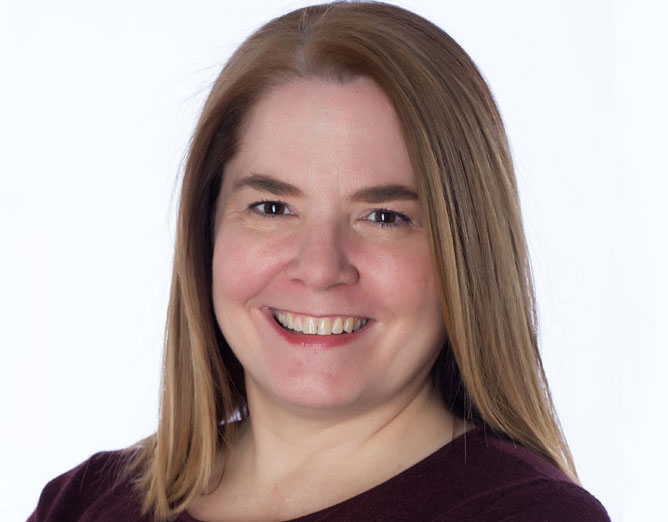 The Fred Rogers Company has a new neighbor in Ellen Doherty

Emmy Award-winning children's media producer and writer Ellen Doherty has joined The Fred Rogers Company as its executive in charge of production.

After a 13-year tenure at public media provider WNET, Emmy Award-winning children’s media producer and writer Ellen Doherty has joined The Fred Rogers Company as its executive in charge of production.

With more than 20 years of experience in children’s and family entertainment, Doherty will work directly with The Fred Rogers Company’s VP of broadcast and digital media Paul Siefken in overseeing development of the company’s educational children’s properties including Daniel Tiger’s Neighborhood, Peg + Cat and Odd Squad for PBS KIDS.

She will also oversee the creation of online and mobile games and apps based on the company’s series with digital content producers, as well as provide strategic support for the company’s licensing and merchandising efforts.

Her additional responsibilities will include the guidance of outreach and training efforts to promote children’s social, emotional, behavioral and academic health.

Doherty was most recently the executive producer of hit math-themed PBS KIDS series Cyberchase for WNET and drove the development of its digital extensions.

Before joining WNET, she was a freelance producer and writer, and she began her career as an associate producer on the acclaimed PBS KIDS series Reading Rainbow.