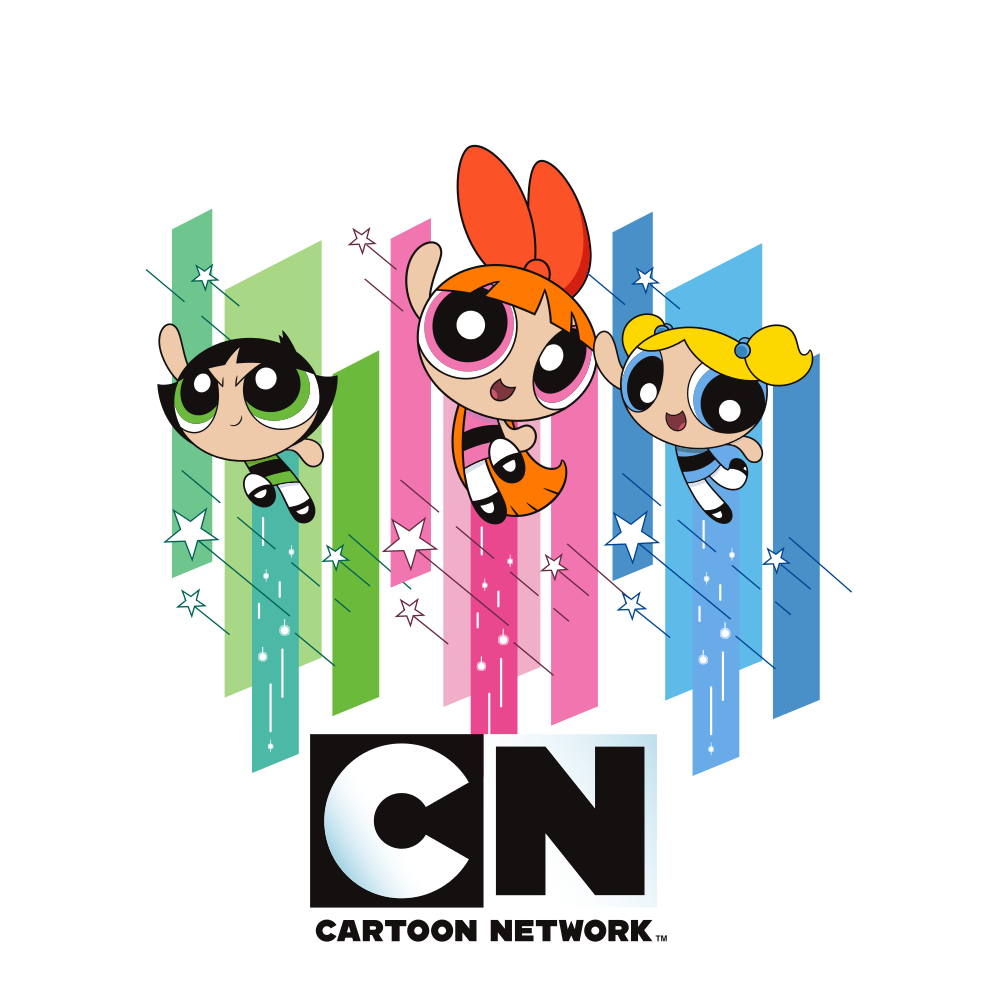 Through the partnership with CNE, Pacific Licensing Studio will steer the regional licensing business for powerhouse franchises such Adventure Time, as well as the revamped Ben 10 and The Powerpuff Girls properties, both of which have rebooted TV series and brand new CP programs launching by 2017.

Combined, Cartoon Network’s boy-skewing Ben 10 and girl-targeted The Powerpuff Girls franchises have generated more than US$7 billion in global retail sales (US$4.5 billion and US$2.5 billion, respectively).