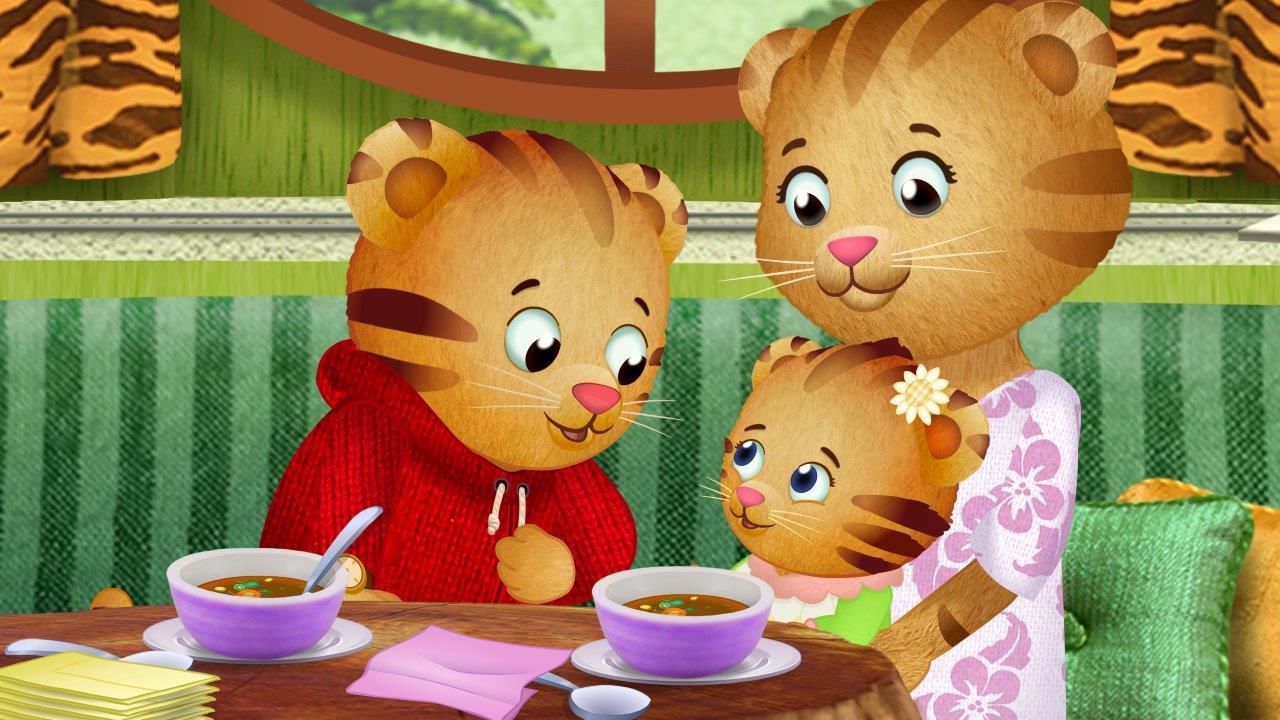 Disney Junior LatAm has picked up season three of animated preschool series Daniel Tiger's Neighborhood, bringing the total number of eps available on the network to 170.

The latest 40 x 11-minute season joins the show’s first and second season on the network, and the pick-up brings the total number of eps available to 170.

The series is co-produced by American nonprofit The Fred Rogers Company - which just received a US$2 million donation from The Rite Aid Foundation’s KidCents program to support production of the series – along with Toronto’s 9 Story Media Group and Out of the Blue in New York. Daniel Tiger’s Neighborhood follows Daniel, a shy yet brave four-year-old tiger who lives in the Neighborhood of Make Believe. With the help of his family and friends, Daniel has fun as he learns fundamental school and life skills.