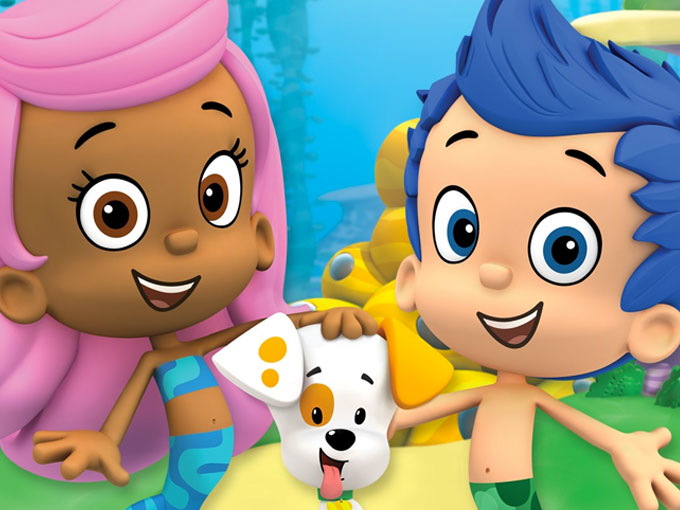 Canadian SVOD shomi has secured a licensing deal with Corus Entertainment for a slate of Nickelodeon content, which encompasses 700 half-hour eps, as well as the exclusive rights to six series.

As SVOD services continue to vie for exclusive content rights in a Netflix- and Amazon-dominated world, Canadian upstart shomi has secured a content licensing deal with Corus Entertainment for a slate of Nickelodeon series.

Terms of the deal give shomi the Canadian SVOD rights to more than 700 half-hour episodes from 21 series, including the exclusive rights to six series.

Among the other Nick titles new to shomi are Dora & Friends, Kung Fu Panda: Legends of Awesomeness, Monsters vs. Aliens, Ren & Stimpy, Sam & Cat, Sanjay and Craig and Victorious.

Hit shows such as Dora the Explorer, The Fairly OddParents, SpongeBob SquarePants and iCarly  will also continue to stream on the Rogers Media- and Shaw Media-owned service.

Since launching in late 2014, shomi has amassed a content library of more than 7,200 episodes and 200 movies for kids.