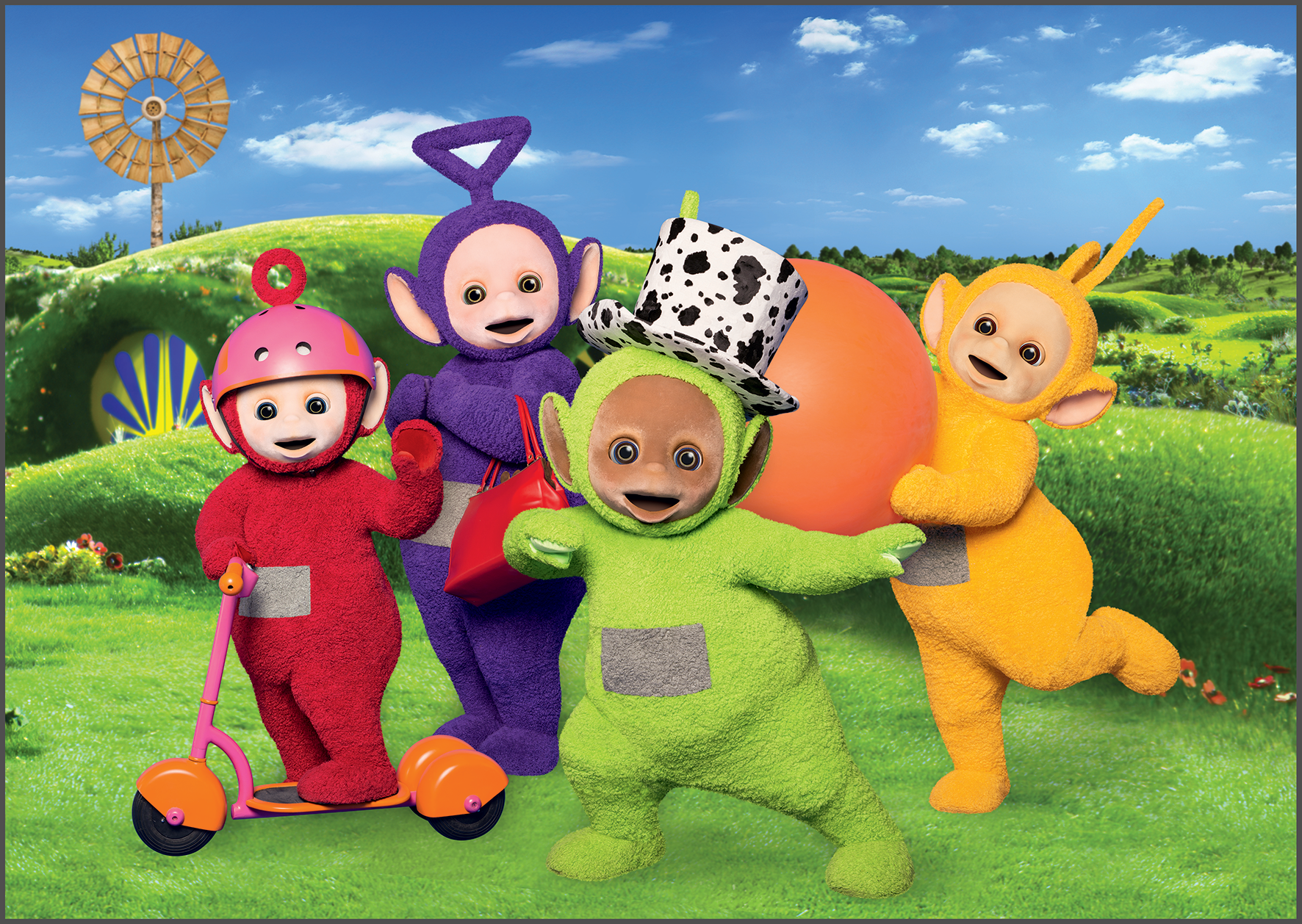 DHX Brands has added five new Teletubbies licensees in the UK, bringing the total number of CP partners for the revamped brand to more than 50.

Fresh off signing up a half-dozen leading North American licensees, DHX Brands has added five new Teletubbies licensees in the UK, bringing the total number of licensing partners for the revamped brand to more than 50.

Joining the growing roster of licensees for the preschool IP are Kodomo (toiletries, dental), HTI (musical role play, activity games and novelty items), Bladez (inflatable toys), Misirli (socks) and Whitehouse (plush toys). Products from this group are expected to launch in the UK this fall. Global master toy partner Character Options and a raft of other UK licensees are also rolling out products this year.

The new Teletubbies series, produced for Canada’s DHX Media by UK prodco Darral Macqueen, launched on CBeebies in November and premiered on Family Jr. in Canada earlier this month. The series is also debuting in several other major markets in 2016, including Nick Jr. (US), ABC Kids (Australia), Gulli (France) and Rai YoYo (Italy).

The rebooted series features the same five beloved Teletubbies characters, but with a contemporary look and feel, such as touchscreen tummy TVs and a hi-tech Tubby Phone. The original series debuted in March 1997 and went on to air in more than 120 territories in 45 different languages.