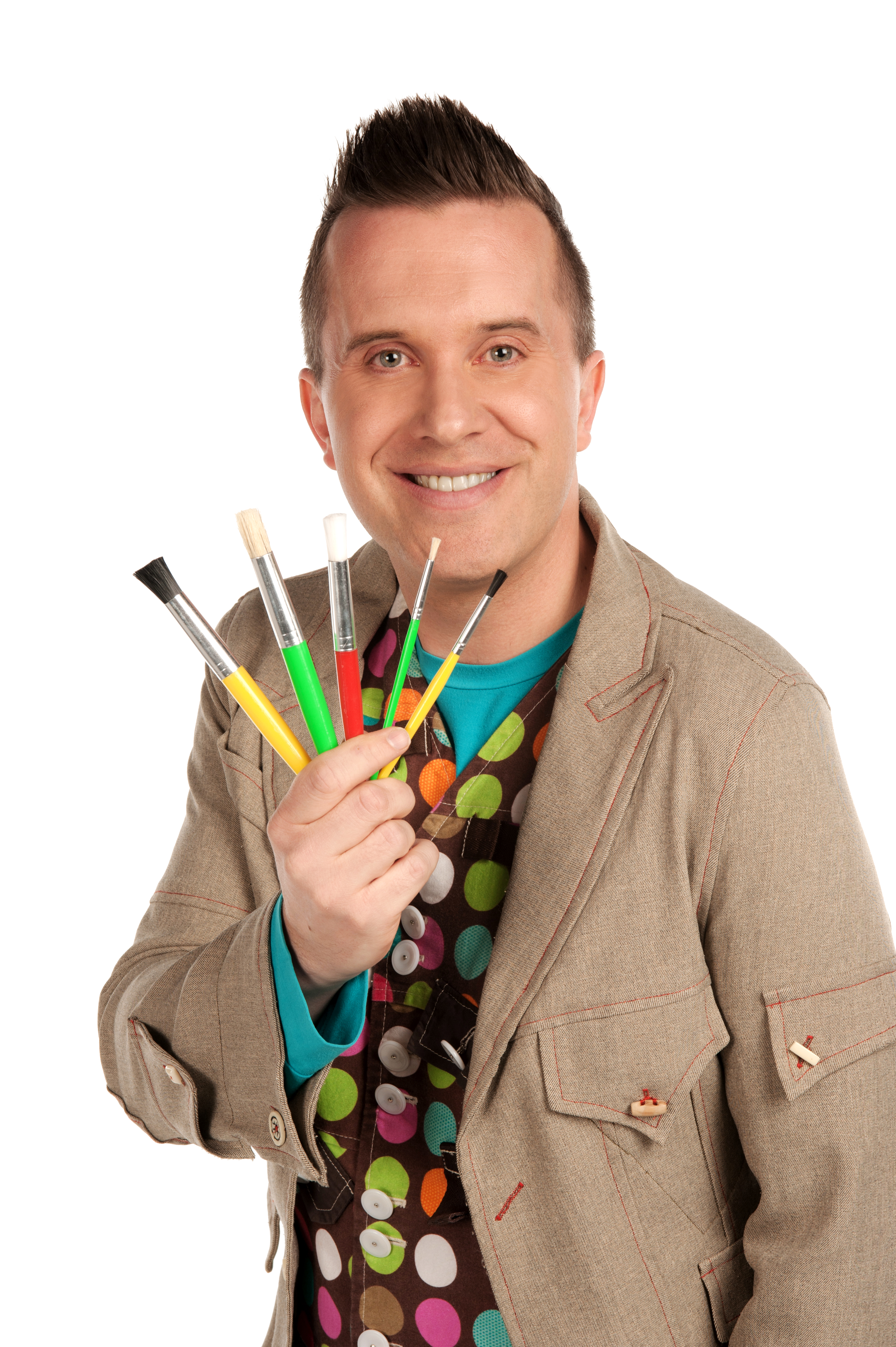 For Creativity International, the renewal extends a relationship it’s held with the brand since the Mister Maker TV series launched on CBeebies seven seasons ago.

After the show’s seventh season Mister Maker’s Arty Party debuted on CBeebies in December, it became the second-highest performing series for four- to six-year-olds on the channel in 2015.

Additionally, ABC Australia recently bought TV and DVD rights to the new season and renewed its rights to all existing seasons, and a third Mister Maker live tour is headed to Australia and New Zealand later this year. A 100-show Mister Maker tour, produced by Evolution Productions, is currently underway in the UK, and BBC Worldwide has inked three-year renewals for all previous seasons of the TV show for its feeds in Asia, Poland and Africa.