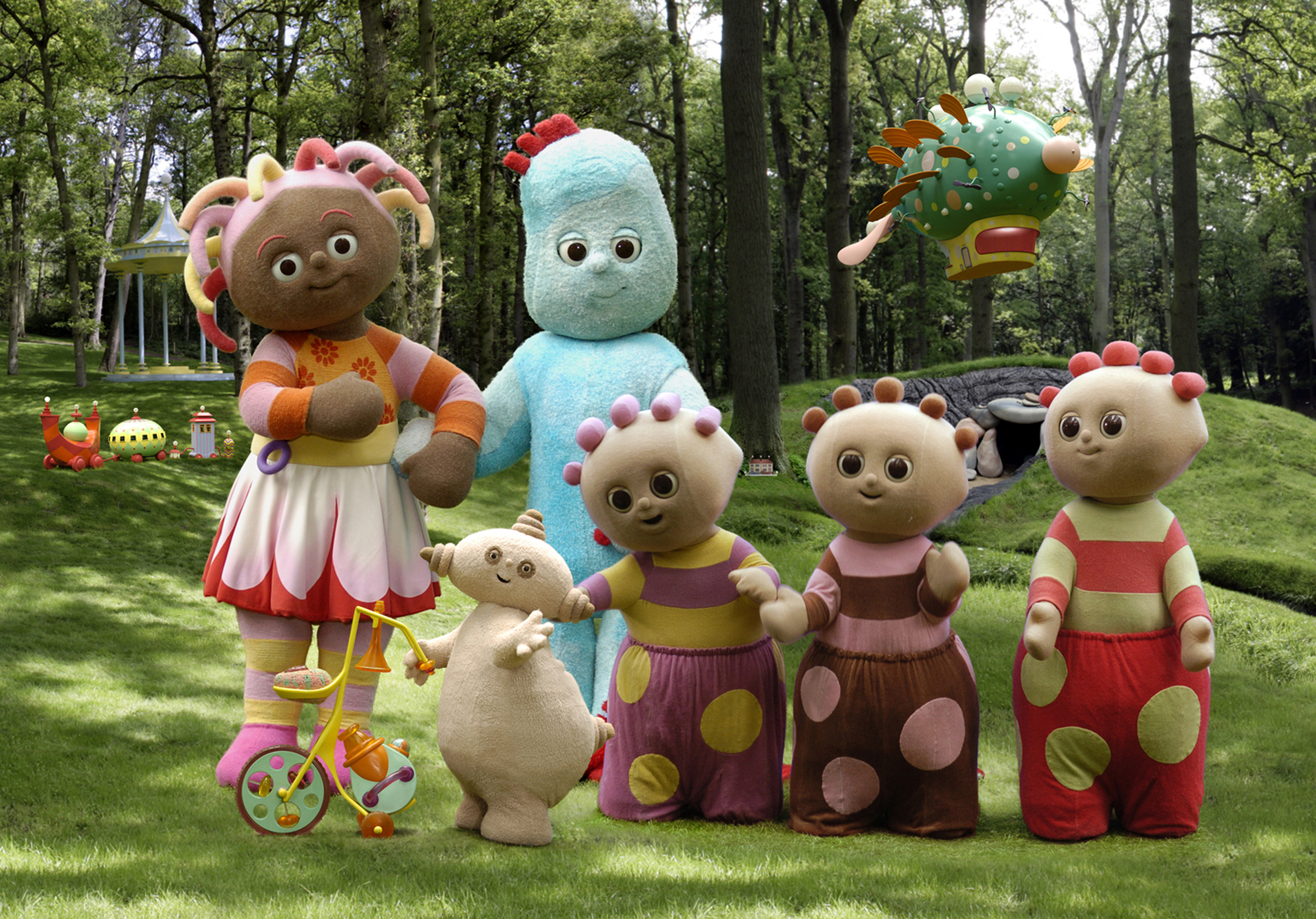 The deal covers the UK and Ireland, two territories where the IP was one of the leading preschool properties and a top-five preschool brand overall in 2014, according to The NPD Group.

A Pinky Ponk toy line will be added to the existing assortment, which includes talking soft toys and the Ninky Nonk Musical Activity Train, both of which were top-five preschool licensed items in 2015 in value. Additionally, the Ninky Nonk Musical Activity Train sold more than 65,000 units within the first six months of its launch in 2014 and has remained a top-10 licensed preschool item for the last 18 months, according to  NPD.

Golden Bear also secured UK and Ireland toy rights for the new In the Night Garden baby licensing program. It is aiming to develop products for a standalone nursery toy range for a spring/summer 2017 launch.

Produced by DHX Media-owned Ragdoll Productions, popular series In the Night Garden (100 x half hours) has a deal in place with CBeebies until at least 2021. The show is also now airing in 36 countries and has been translated into 19 languages.