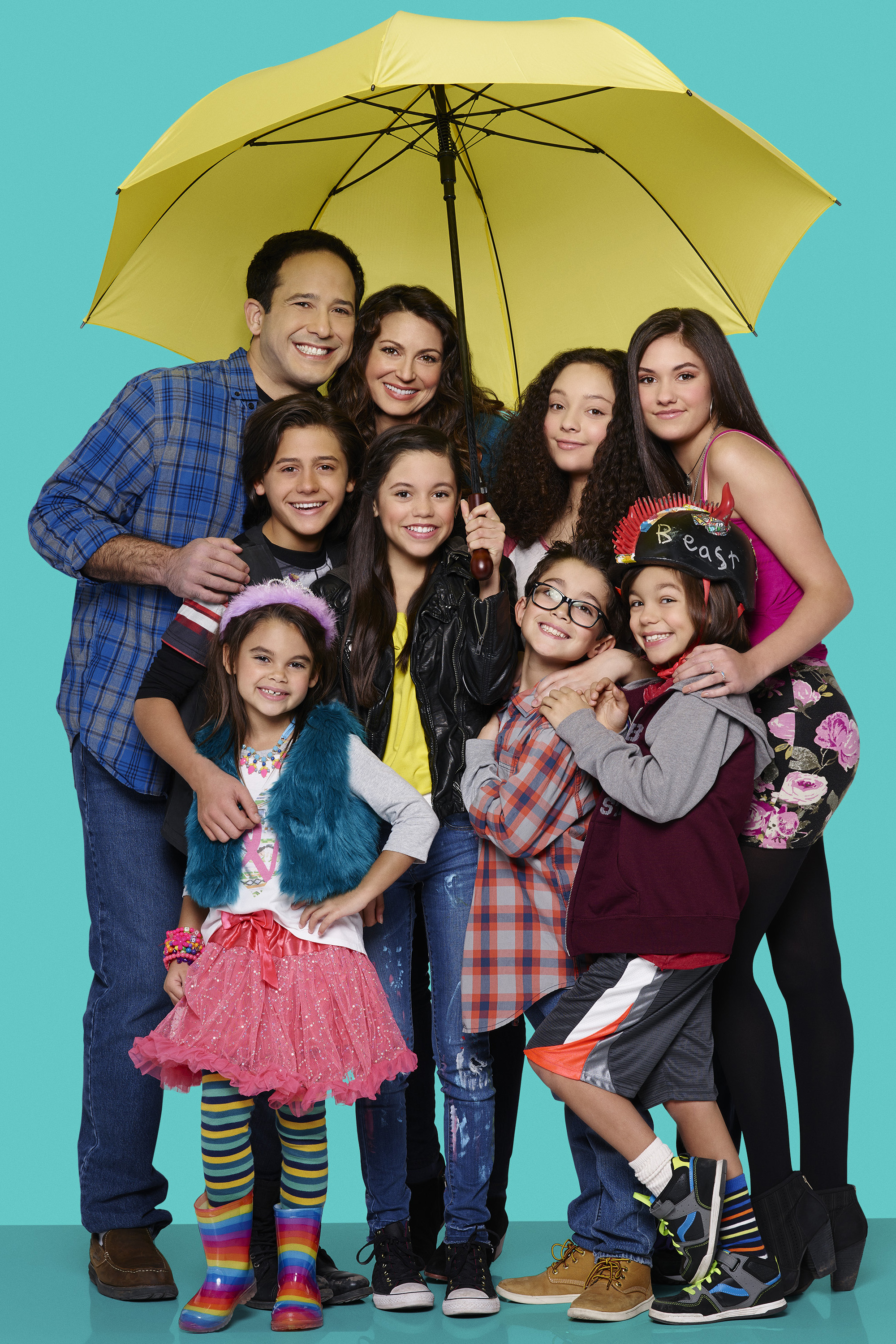 Disney Channel to debut new sitcom Stuck in the Middle

Disney Channel will preview its latest family comedy Stuck in the Middle on February 14 in the enviable 8:45 p.m. EST slot, immediately following the channel's first-ever broadcast of the record-breaking animated film Frozen.

From Dog With A Blog creator Alison Brown, Horizon Productions and executive producer Linda Videtti Figueiredo (Rules of Engagement), the single-camera series follows the everyday stories of clever tween Harley Diaz (Jane the Virgin‘s Jenna Ortega), an avid inventor who finds creative ways to stand out as the middle child of seven in her busy Massachusetts-based family.

Stuck in the Middle also stars Isaak Presley (Austin & Ally) and Ariana Greenblatt (Liv and Maddie) as two of Harley’s six siblings, and Cerina Vincent (Mike and Molly) and Joe Nieves (How I Met Your Mother) as her parents Suzy and Tom.

Beginning February 14, the preview episode will also be available for mobile devices on the WATCH Disney Channel app and online at WATCHDisneyChannel.com.

The series will then air in its regular Disney Channel timeslot on March 11 at 9:00 p.m. EST.