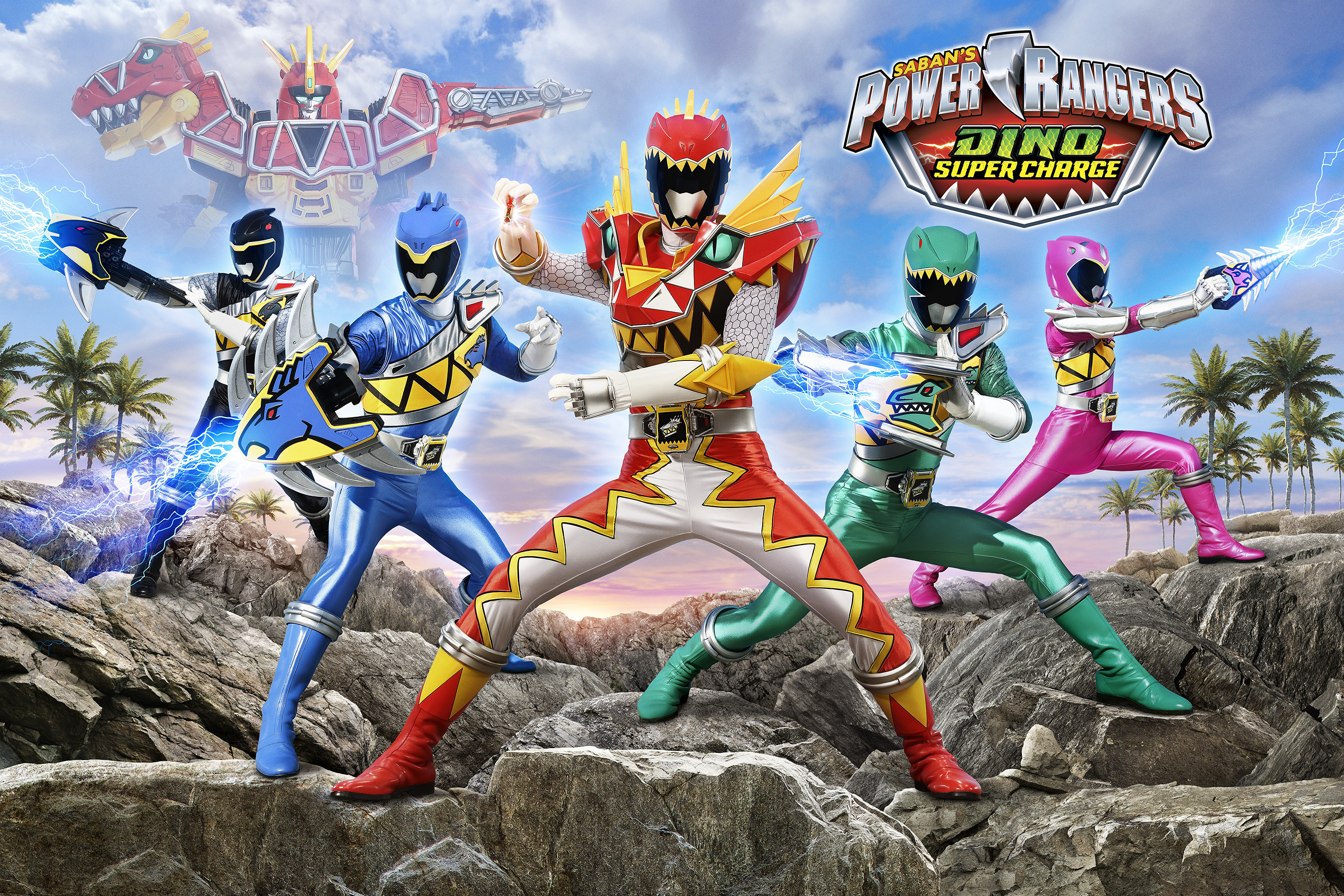 Nickelodeon has signed on to serve as the official broadcaster in the US for the Power Rangers television series through 2018.

Nickelodeon has signed on to serve as the official broadcaster in the US for the Power Rangers television series through 2018, following a new deal extension with L.A.-based Saban Brands.

With the new agreement in place, the companies have announced that the 23rd season of the popular action/adventure franchise, Power Rangers Dino Super Charge, will premiere on Nickelodeon at 12 p.m. (Et/PT) on January 30, and the 24th season, Power Rangers Ninja Steel, will debut on the channel in 2017 with Chip Lynn returning as executive producer.

The 23rd season continues the fan-favorite Dino Charge theme, which was featured in last year’s 22nd season after a 10-year absence. It will make history by uniting 10 Rangers on the same team for the first time ever in a new quest to save the universe.

Meanwhile, next year’s Power Rangers Ninja Steel is set in space and follow a new crop of heroic teenage Rangers, who become the target of the villainous Zircon for possessing a mythical crystal, which if controlled, provides the power of invincibility.

Following the premiere of the 23rd season, new eps will air every Saturday at 12 p.m. (ET/PT) on Nickelodeon US.

Power Rangers continues to be one of the longest-running live-action kids series on TV. And on the heels of the new season premiere, a feature film will hit US theaters on July 16 from Saban partner Lionsgate.

The deal extension with Nick comes after last summer’s departure of Saban Brands co-founder/president Elie Dekel and the arrival of Janet Hsu as CEO and Rich Magallanes as SVP of development and production.