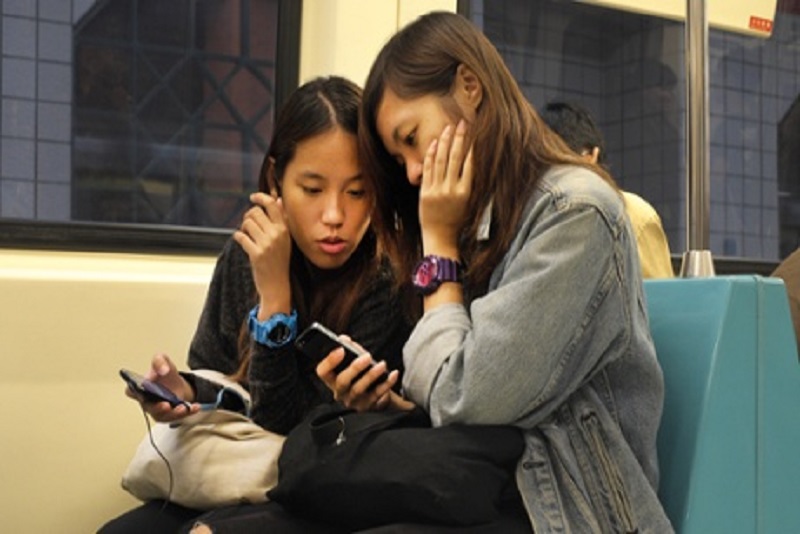 A groundbreaking SuperAwesome report has found more than 50% of Southeast Asian kids now own a smartphone, compared to less than 30% in the US.

If you think kids in North America and Europe are hooked on smartphones, just take a look at Southeast Asia.

And as it turns out, 87% of kids in the region use smartphones, with more than half owning one. These results are significant when compared to American kids in the same age bracket, where less than 30% own a smartphone and 47% have their own tablet.

ASEAN kids smartphone use is being driven by the popularity of mobile gaming, which is now the third-most popular activity, with 70% of kids using mobile gaming apps in their free time. (This compares to 56% in the US.) And eight out of the 10 most-used apps by ASEAN kids are related to gaming (nearly 70% claim to play Angry Birds regularly), while US kids favor social content apps.

The report also discovered that mobile is the core device for media consumption in the ASEAN kids market. Smartphone use is quickly catching up to TV viewing, and for regular TV-watchers, 25% are also simultaneously using a smartphone.

The reports provides one of the first comprehensive pictures of younger kids’ media consumption patterns in the region, since Southeast Asian research into media behavior has tended to focus on teens and older segments. In fact, according to SuperAwesome, the under-13 audience has traditionally seen very little detailed analysis despite the cohort’s massive influence on consumer trends and purchase decisions.