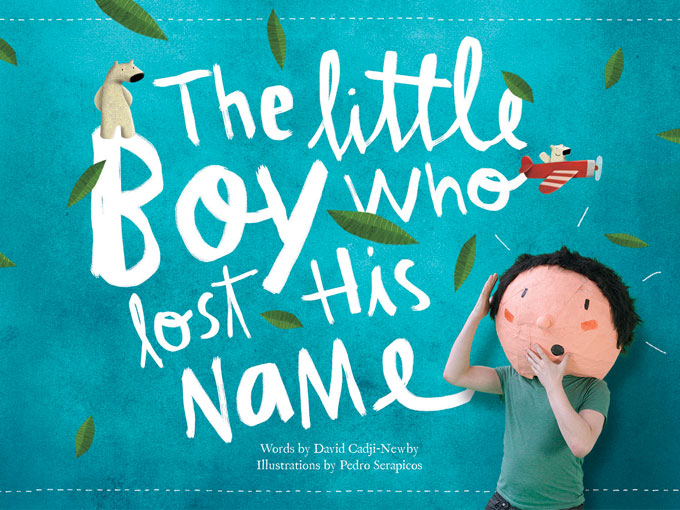 The changing face of the children's book industry may reside in Nielsen Bookscan's latest findings, which reveal that UK publishing and tech startup Lost My Name's flagship title was the top-grossing picture book of 2015 in the US.

If there’s any indication of the changing face of the children’s book industry, it may reside in Nielsen Bookscan’s latest findings, which reveal that UK publishing and tech startup Lost My Name‘s flagship title was the top-grossing picture book of 2015 in the US.

The Little Boy/Girl Who Lost His/Her Name, the first personalized book launched by the Google Ventures-backed UK firm, has sold more than 350,000 copies within the US to date – and more than 1.3 million copies globally. The print-on-demand title was also named one of the top-three bestselling picture books of 2015 in the US.

Beyond the US, The Little Boy/Girl Who Lost His/Her Name was the bestselling picture book of 2015 in Spain, Italy and Australia.

Lost My Name, which was launched by three dads and an uncle in 2013, merges storytelling, engineering, digital and print.  In June 2015, the company completed a US$9-million Series A round of financing from Google Ventures, Greycroft, The Chernin Group, Allen & Co, and former SunGard President and CEO Cris Conde.

The Little Boy/Girl Who Lost His/Her Name, which retails for US$29.99, tells the adventure of a girl or boy who wakes up in the morning to find his or her name is missing, prompting a wild quest to find it. There are hundreds of different story variants in the company’s database, which the software utilizes to create unique adventures for every name and create a truly personalized book every time.

Lost My Name’s second book, The Incredible Intergalactic Journey Home, launched in the US in October, and the company has been vocal about exploring more avenues for personalized entertainment, including animation and physical products that use its proprietary software.