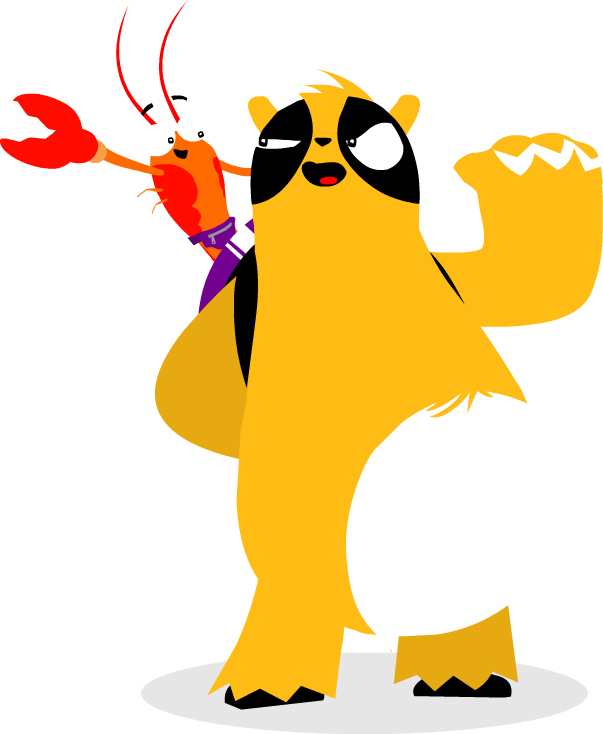 Co-created by Ralph creative director Gregor Stevenson and Chris Stack, the series is set in London and follows the adventures of two time-traveling best friends, a prawn and a lemur voiced by Darren Evans (Submarine, The Fifth Estate) and John Boyega (Star Wars: The Force Awakens, Attack the Block), respectively.

Prior to Tinkershrimp & Dutch‘s January 15 premiere across nick.co.uk, nicktoons.co.uk and free app Nick Play, behind-the-scenes videos from the series can be accessed today at nick.co.uk/tinkdutch.

Interactive elements within the series will be available online. Eps on Nick Play, meanwhile, will appear in a linear format.

Nick’s first-ever original digital series, Welcome to the Wayne, was greenlit for a full TV series in April last year after a successful digital run in the US.