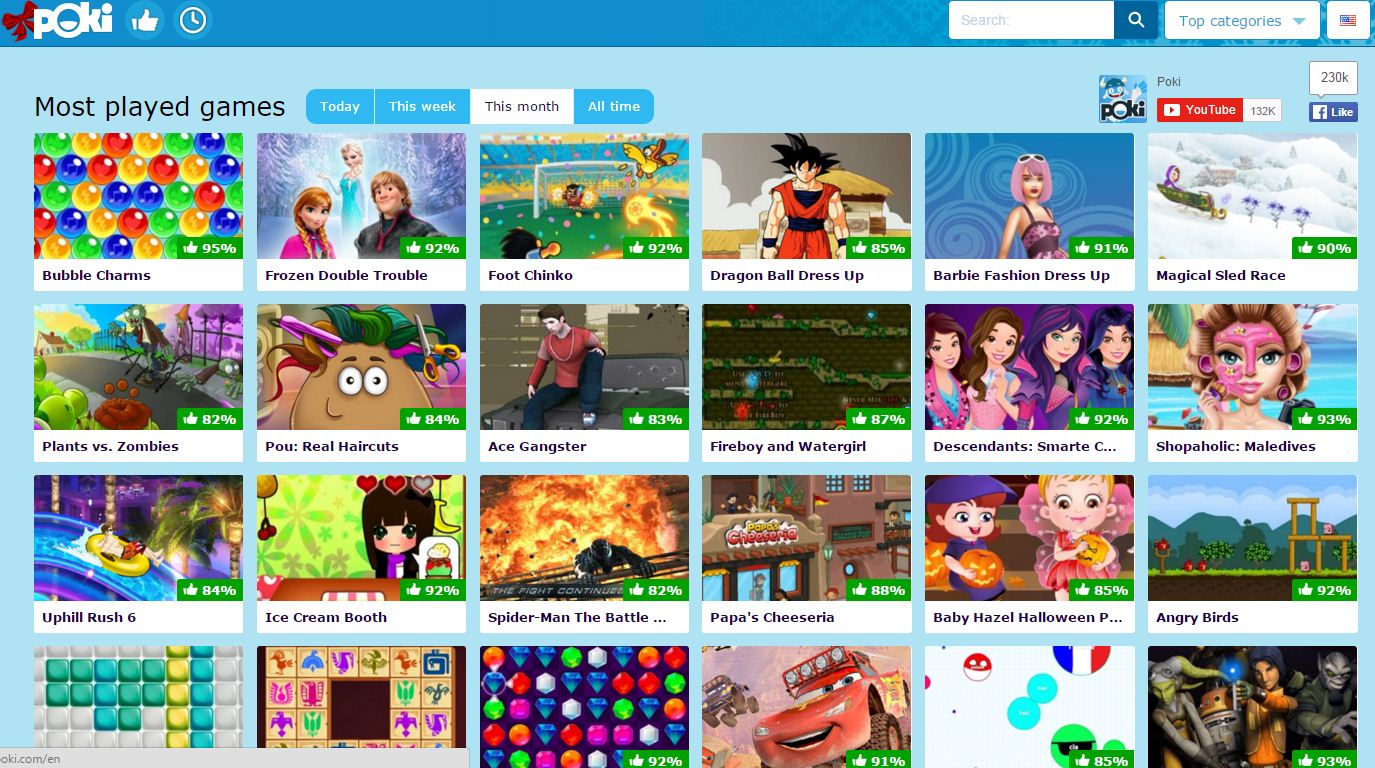 Under the deal, Poki will integrate SuperAwesome’s platform into its online playground. In step with all SuperAwesome-certified advertising, every ad will display the padlock watermark indicating it is indeed 100% kid-safe. Additionally, Poki’s entire US inventory will be made available to leading kids brands on the ad platform in 2016.

SuperAwesome is used by hundreds of brands and agencies, including Hasbro, Lego, Warner Bros and Spin Master. It reaches roughly 250 million kids worldwide each month.

In other SuperAwesome news, it acquired social app PopJam in September and launched a Nintendo UK PopJam channel  in November. The company also raised US$7 million in a recent financing round.

As for Poki, in addition to its American user base, its library of more than 20,000 free online games are played by 35 million people globally from more than 60 countries. They are available in 29 languages on multiple devices (computer, tablet, smartphone).