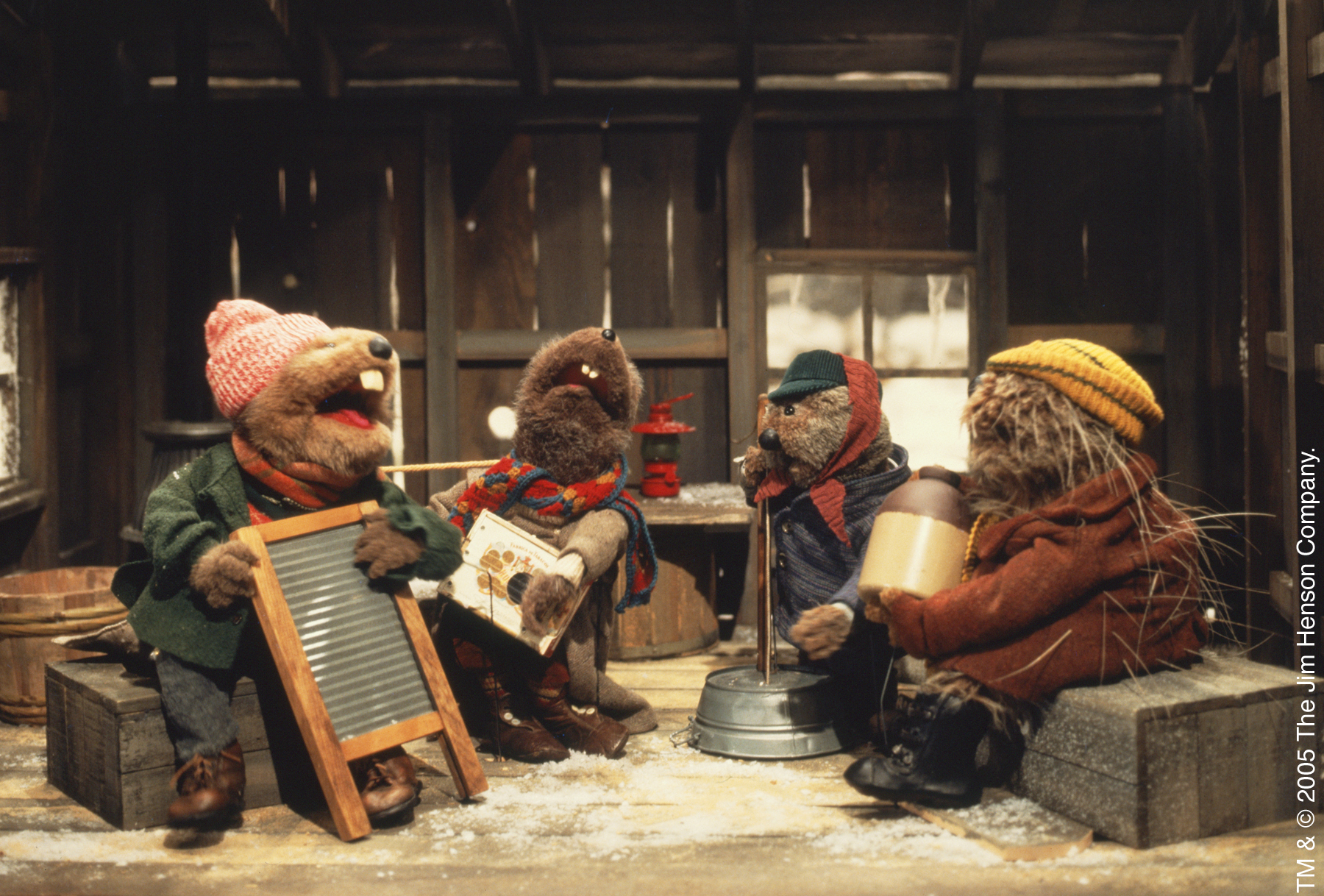 The Jim Henson Company has remastered two of its classic Christmas movies - Emmet Otter's Jug-Band Christmas and The Bells of Fraggle Rock. Chairman Brian Henson gives us the scoop on the restoration process, including the return of missing Kermit footage.

The Jim Henson Company has remastered two of its classic Christmas movies — Emmet Otter’s Jug-Band Christmas and The Bells of Fraggle Rock — which aired as part of ABC Family’s 25 Days of Christmas.

Brian Henson, chairman of L.A.-based The Jim Henson Company, says he’d been waiting for awhile to remaster both seasonal specials and felt the timing was finally right to bring the 1977 and 1984 films crafted by his father Jim Henson to a modern generation of fans.

The main goals in remastering the titles were to boost screen resolution to high-definition, format for wide-screen, clean up contrast, sharpen lines and improve the colors for a more accurate look.

One thing Henson didn’t have to touch was the sound, which had retained its original fidelity. The imagery represented the biggest challenge. Video cameras used at the time were less sophisticated and did not capture white against black and high-contrast lines very well, Henson says. But thanks to advancements in technology, it was only a minor obstacle to overcome. “The whole process of the computer analysing the image and sharpening it to an HD resolution, using sophisticated algorithms, is very impressive,” he adds.

While the storylines stayed true to form, one particularly noteworthy character, Kermit the Frog, has been returned to Emmet Otter’s Jug-Band Christmas. He had been in the original version directed by Jim Henson, but was cut out of the special over the years as different iterations made their way to distribution.

“We went right back to the first full-length film my father made and we put Kermit back in the opening and closing,” says Henson. “For a little while when we first moved Muppets to Disney, Disney and Henson thought [it would be] cleaner if Kermit was not in Emmet Otter’s Jug-Band Christmas. But enough time has passed, so we put him back in the way my dad had originally intended. It is the genuine article now.”

Henson says that particular film always held a special place in the heart of his legendary father Jim, for whom it was a labor of love.

“It was really his first kind of realism piece in a big way. At that time he hadn’t even done The Muppet Show yet, he had done Sesame Street and a couple of Muppet specials, but when he set out to do Emmet Otter’s Jug-Band Christmas, he wanted to make something a little more realistic,” he says.

The special’s narrative is very touching, Henson continues, and the film represented an evolution in puppetry. For the first time, Jim Henson was able to make the puppets more realistic, having them do extraordinary things like ice skate, walk as full figures, and sing and row a boat at the same time.

“He hadn’t sold it when he made it,” adds Henson. “He just made it with his own money because he was so excited about it and thought, ‘I don’t want anybody telling me what to do.’ He made it first and then sold it, which is unheard of today and was back then, too.”

Both modern versions of Emmet Otter’s Jug-Band Christmas (60 minutes) and The Bells of Fraggle Rock (30 minutes) specials will be distributed globally, since both have international and timeless appeal, Henson adds.

“These titles, compared to some other projects my father did at the time, are evergreen because they don’t have any human actors that cue up the time they were made, like The Muppet Show episodes date themselves because of guest stars, which is the same with movies,” he says. “Fraggle Rock never dates itself. Emmet Otter’s Jug-Band Christmas has no actors and is completely set in an historical fantasy world. If a kid watches it, they would have no idea when it was made.”