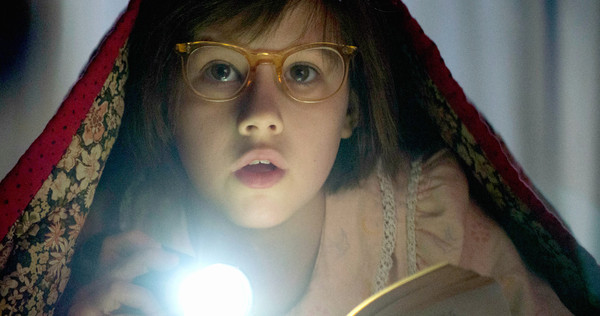 Following the release of the first trailer for Steven Spielberg's The BFG, the licensing deals continue to roll in for Entertainment One, which is handling the film's pan-European licensing rights.

The licensing deals for Steven Spielberg’s big-screen adaptation of Roald Dahl’s The BFG are continuing to roll in for agent Entertainment One, which has signed new European partners across games, apparel, nightwear and confectionery.

Earlier this year, eOne secured the pan-European licensing rights for The BFG movie, and the company will be distributing the film in the UK.

The release of The BFG’s first trailer last week prompted the start of an eight-month marketing campaign for the film, which tells the story of a young girl and the Giant who introduces her to the wonders and perils of Giant Country. The film adaptation is based on a script by the late Melissa Mathison, who wrote the screenplay for Spielberg’s E.T.