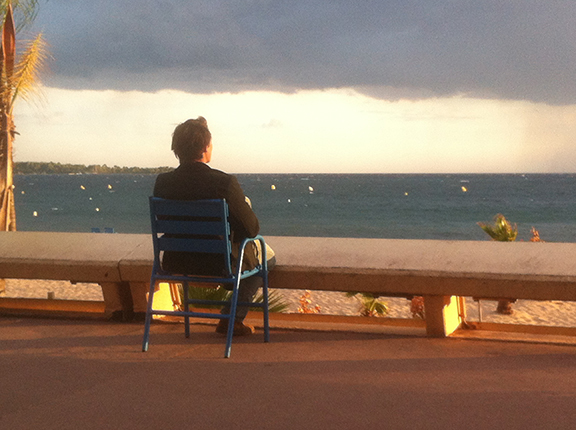 Even with facing an increasingly fickle audience, Josh Selig believes there are some very key ingredients to making a good children's show. He outlines six factors for success in his final Planet Preschool blog post.

Unlike most adult men, I have almost no interest in cars, sports, bars, money, or Star Wars. I am, however, unusually interested in kids’ TV shows. Big ones, little ones, short ones, fat ones. I recall attending a panel in Sydney where Francois Deplank was asked what sorts of shows France was looking to co-produce with Australia. He thought for a moment and said, “Good shows.” I love that answer. And these are the shows I’m most interested in, the good ones.

Like many of you, I think almost constantly about good shows and what makes them good. Of course there is no recipe. (If there was, the same folks would make the good shows year after year, and this almost never happens.) Making a good show is so very hard that even the best of us often come up short. And, since the audiences change daily, what constitutes “good” changes right along with them. But I do believe there are a few key ingredients to making a good kids’ show and, without these, it’s almost certain that your show will not ring any ratings bell.

1) Originality. Even after all these years, many people still think it’s a good idea to make shows that look and sound like other shows that worked in the past. This is a big mistake. Every great show you can think of came from a very personal place in the mind and heart of a creator. Because it was personal, it was original. And, because it was original, it stood out among all the copycat shows. Yes, it’s harder to find partners who will back original shows–as these shows tend to look more risky–but the rewards of a truly original show far outweigh the risks. 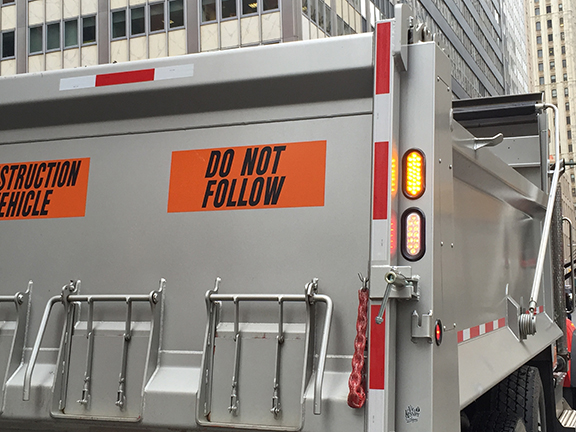 2) The Writing. I have always believed the old axiom that film is a director’s medium and TV is a writers’ medium. In my view, far too many shows are too lazy when it comes to the quality of the writing. Yes, it’s difficult to make every plot special and every joke funny, but it is possible and there are wonderful writers out there who can do it.

3) Show Runner. With production pipelines that often stretch across two or three continents, it’s become increasingly difficult for most shows to maintain a singular voice and a clear vision. As a result, shows can end up feeling more like a compilation of creative assets than a compelling viewing experience for the child. Whenever possible, I think it’s best to have a single show runner who tracks every episode from script to animation to final mix to make sure the show doesn’t jump the tracks.

4) The Sounds. Every sound on a show is as important as every word in a script or every character design. The music on a show can make or break that show. And the choice of music can also shape an entire generation’s appreciation of great music. I, for one, still cannot hear The Barber of Seville without seeing Bugs Bunny massage the head of Elmer Fudd with his feet. And that’s a good thing. 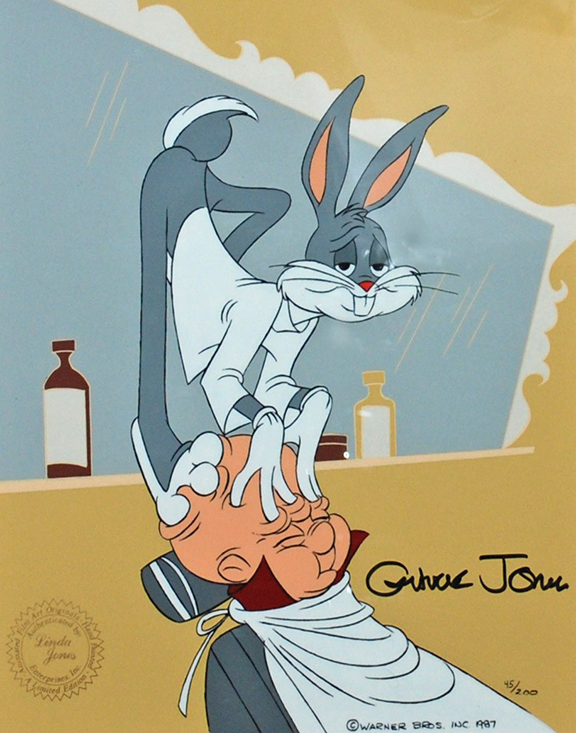 5) Stay Hungry. There is a John Steinbeck quote that I have taped up above my desk that says, “If I wanted to destroy a nation, I would give it too much and I would have it on its knees, miserable, greedy and sick.” I believe that having too much of anything is equally dangerous for a production company, a network or an individual. There is just something about excess that makes it harder, not easier, to create something truly unique, personal, and good. Regardless of where you sit on the kids’ TV food chain, I think it’s essential to always remain a hungry beginner. 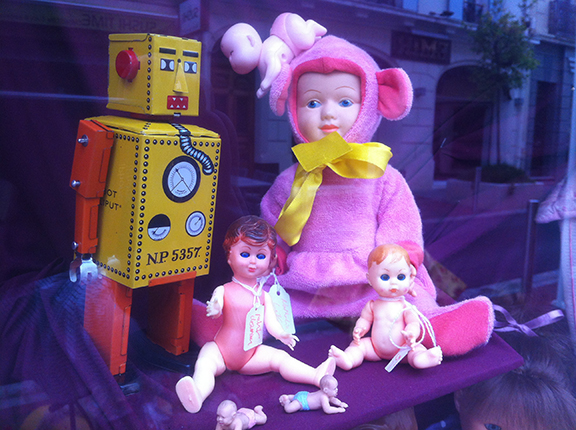 And now I will say goodbye. This will be my last blog for Kidscreen. I’ve really enjoyed writing this blog for you over the past seven years. I’ve learned a lot about myself and a lot about you. I want to thank Jocelyn and Lana and everyone at Kidscreen for putting up with me. I know I can be a royal pain in the ass at times and they have been endlessly patient and supportive of me, regardless. But, most of all, I want to thank you, my readers. I deeply appreciate that you’ve taken the time to read what I wrote.

I wish you all health and happiness during this lovely holiday season. May all of your shows get picked up. May all of yours toys sell this Christmas. May you all have something left in your budget. And, most importantly, may your shows touch the lives of children around the world.

That’s all I got.