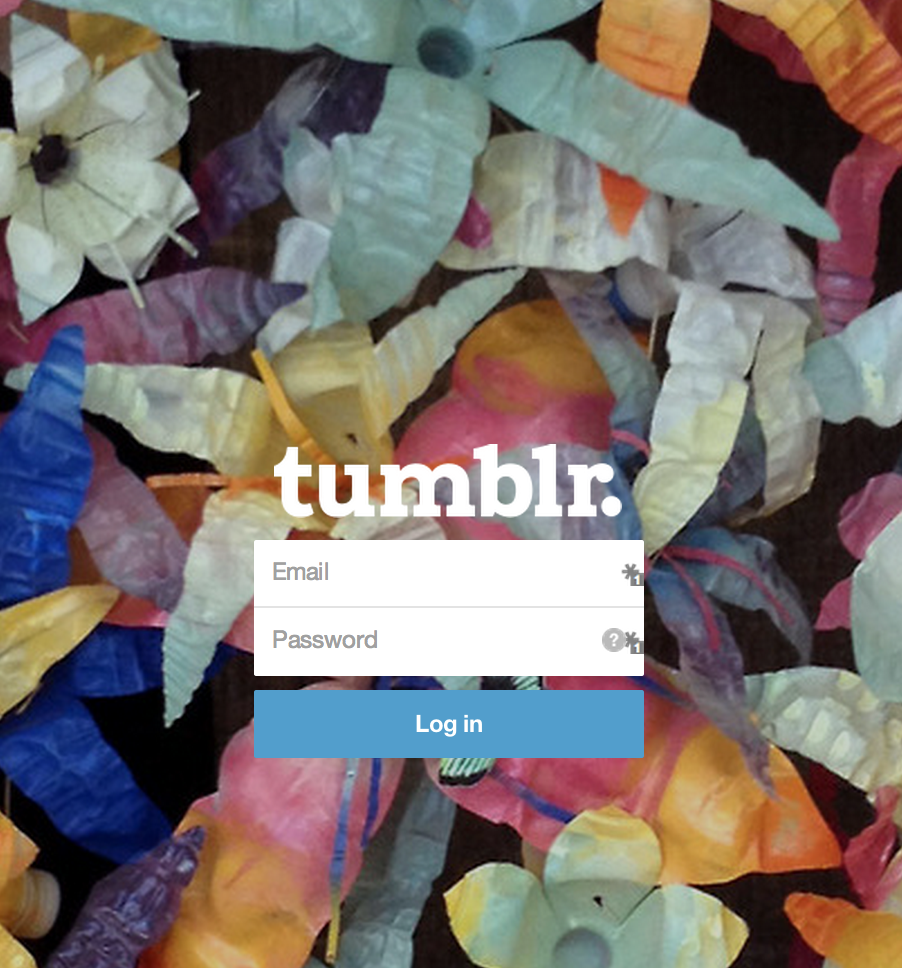 Dear My Blank and The Last Message Received, both based on Emily Trunko's Tumblr mico-blogs of the same name, are set to be published in the US next year by Random House Children's Books imprint Crown Books for Young Readers.

Fifteen-year-old Emily Trunko’s two Tumblrs depicting the intersection of of technology and human emotion have caught the attention of the social media world – and the book publishing industry has taken note.

Titles Dear My Blank and The Last Message Received, both based on the Trunko’s Tumblr mico-blogs of the same name, are set to be published in the US next year by Random House Children’s Books imprint Crown Books for Young Readers.

Trunko’s Dear My Blank Tumblr launched in March 2015 and showcases anonymous letters that people never intend to send. The letters range in length from a single sentence to thousands of words while covering topics and emotions like heartbreak, unrequited love, betrayal, loss, self-awareness, courage and pride. To date, more than 20,000 anonymous letters from people of all ages have been submitted to the Tumblr, with roughly 100 new letters arriving daily.

Trunko’s second Tumblr, The Last Message Received, gained 40,000 followers within three weeks of its launch. The Tumblr shares the last messages people received from someone significant in their lives and spans breakups, the end of friendships and family fights. Posts are generally screenshots of a last text exchange, along with a note giving the background behind the texts.

The two books will be curated from the original posts on the micro-blogging and social networking platform, which have resonated strongly with tweens, teens and adults alike.