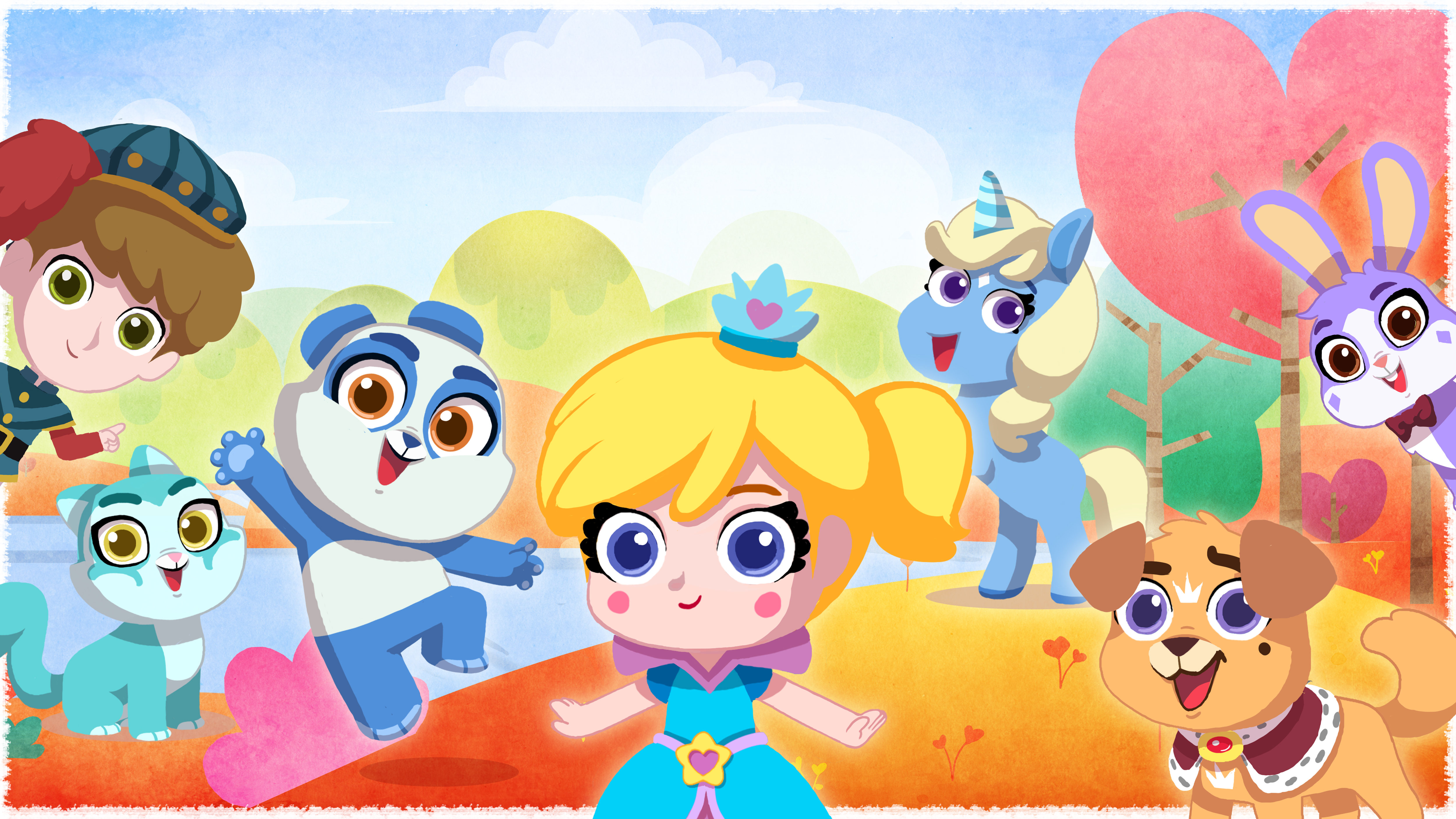 Animasia is teaming up with Zodiak Kids Studios to produce the 52 x 11-minute animated preschool series Magiki (pictured). The series was first announced in February at Kidscreen Summit, and now the Content Malaysia Pitching Centre has agreed to co-fund production along with Animasia. Distribution in Southeast Asia is being handled by Animasia, while Zodiak Kids, which owns worldwide TV and licensing rights to the show, looks after it globally.

Inspired by a range of collectible blind-bag figurines from De Agosini Publishing, the Magiki brand has sold more than 17 million units since launching in 2009. The TV series follows the adventures of an ordinary little girl named Ginger, who becomes the princess of a magical world filled with animals, mermaids, unicorns and elves. With  broadcast deals in place with diginet Gulli in France and DeAgostini-owned Super in Italy, production will begin in Q1 2016.

Nickelodeon India, meanwhile, has acquired Animasia’s 52 x 11-minute toon Chuck Chicken. Broadcasters now on-board for the animated series, which is set to air in January, also include Disney Asia and Disney China. The series targeting kids seven to 11 follows Chuck, who runs the Golden Egg Securities company with his two friends Flick and Wing. Together, they provide Kung Fu-style security for the citizens of Rocky Perch island–a land filled with chaos, mayhem, and a lot of birds.

Finally, Animasia has entered into a co-pro partnership with Kuala Lumpur-based Prodigee Media for short-form content. The first phase of production will involve the creation of a series of animated nursery rhyme videos, with Prodigee’s music division handling original songs in various languages, and Animasia producing the animation with characters from its current portfolio. Completed content will be exclusively distributed and marketed by Asian digital multiplatform network WebTVAsia under the umbrella of a new kids channel brand, which is expected to be named and launched in Q1 2016.