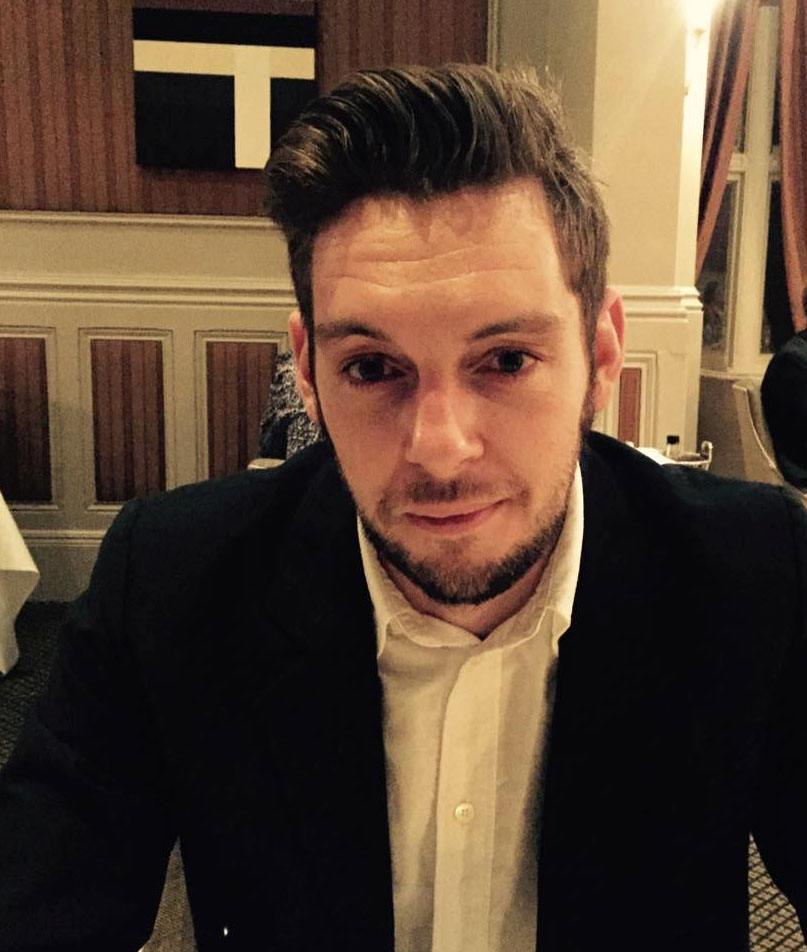 Haines was previously PRH Children’s acquisitions and new business manager, where he focused on acquiring content to turn into books and helped to develop and manage brands including The Clangers, Dangermouse, Skylanders, Peppa Pig, Angry Birds and Moshi Monsters.