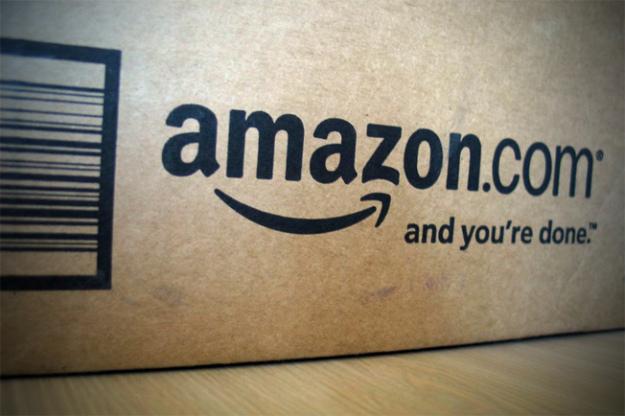 A new study from market researcher Smarty Pants finds the majority of US moms of kids ages six to 12 view online mega retailer Amazon as their favorite brand, ahead of Target, Walmart and Netflix.

Moms are known to put up with a lot of things, but online shipping costs and prolonged wait times, apparently, are not among them. Which is part of the reason why the majority of US moms of kids ages six to 12 view online mega retailer Amazon as their favorite brand, ahead of Target, Walmart and Netflix.

The recent findings from market research firm Smarty Pants finds Amazon atop a list of 283 family-friendly brands that were assessed by 7,054 children and their parents in an annual tracking study. Rising from the number 10 position in 2014 and gaining in Momfinity scores (a measurement of brand awareness and love among decision-making parents) year over year, Amazon has surpassed giants like Disney, Oreo and Nike to clinch the 2015 title. Interestingly, the gap between Amazon and its key retail competitors is widening, with Target and Walmart falling further behind the new leader by 34 and 87 Momfinity points, respectively.

As families continue to scale back on shopping at traditional bricks-and-mortar stores, the study finds that moms are drawn to Amazon’s convenience, low prices, on-demand services like Amazon Prime Now and Amazon Dash, and the fact that they can get “almost everything” with just a few clicks. Plus, Amazon’s fuel-charged expansion into other services, particularly Amazon Instant Video, takes the brand beyond retail shopping. The research is aligned with previously reported Smarty Pants’ discoveries on kids and parents’ brand associations, stemming from its Young Love study, which most recently found Oreo to be the most-loved brand among kids.

Following Amazon, the top 20 brands ranked among moms of six- to 12-year-olds are: